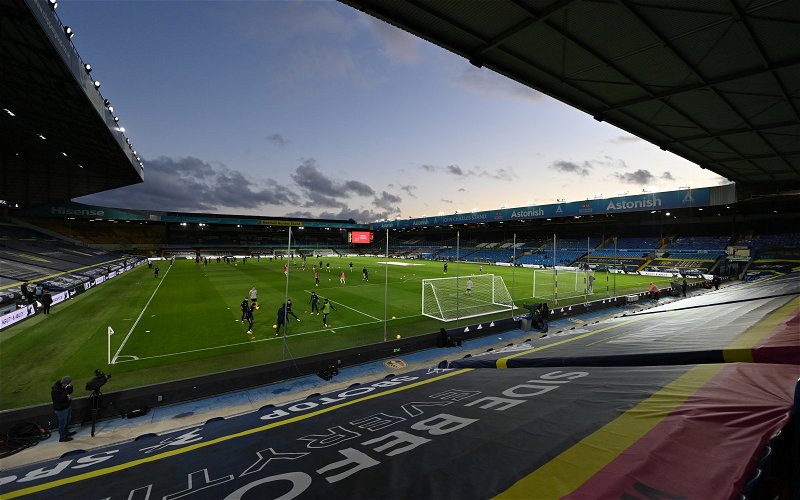 At Leeds United, targets have been set and signings are coming through the door. Rumours are constantly circulating around many positions in the first team, yet one position remains untouched.

With every season that passes, Patrick Bamford solidifies himself as the man in the number nine shirt once again.

Back in his first season at Leeds, Bamford was handpicked by head coach, Marcelo Bielsa, to be the main man leading the line for the Whites.

The then 24-year-old faced a cruel start to his life in West Yorkshire, suffering a cruciate ligament injury against Millwall just seven games into the Championship season. Bamford had to settle in the shadow of Kemar Roofe.

Since the departure of Roofe in Bamford’s second season at Elland Road, his rise has been meteoric.

Pundits challenged the credentials and quality of the high pressing forward – despite him ending the title winning season as Leeds’ top goal scorer with 16 goals and four assists.

Instantly, Bamford responded upon his step up to the Premier League. Not only verbally but in scoring in the 4-3 thriller against Premier League champions Liverpool.

It’s clear to see what Bielsa sees in Bamford beyond last campaign’s 25 goal contributions (goals and assists combined) in the topflight. His incessant pressure on opposition backlines, his unequalled ability to hold up play and create chances for others; on the field, Bamford is everything Bielsa wants in a number nine.

What may go more unnoticed is Bamford’s work off the field. Over the three years the 27-year-old has spent in Leeds, the former Chelsea and Middlesbrough man has been involved in many charity initiatives. Ranging from, providing children with the tools to learn during the national lockdown, helping renovate Beeston Juniors Football Club (a local sports club), and even hosting an online charity game.

His work on and off the field is a credit to the progression of not only himself but the club. The commitment to success and community is unrivalled, making it obvious why so much faith has been placed at the feet of the talisman.

Leeds are a club on the up and they’re taking Bamford with them.