Leeds United winger sets his sights on transfer, not training with club 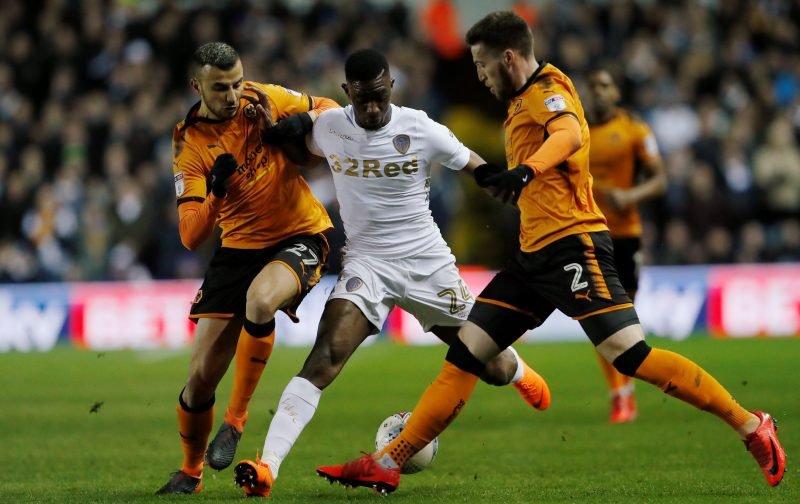 Leeds United fans have seen their side linked with a host of potential recruits during the January transfer window but it seems another departure is on the cards.

Hadi Sacko has endured a disappointing stint on loan with Las Palmas in the second-tier of Spanish football this season, with the winger featuring just five times and coming off the bench for all of those appearances, so he is now looking to end his time with the club prematurely.

Sacko remains in the Canary Islands but is not training with Las Palmas, who were relegated from LaLiga this season, and will likely see his spell cut short – putting him back on Leeds’ books, although it won’t be for long.

According to La Provincia, Sacko has decided he wants to complete a move to Hungarian side Vidi before the end of the transfer window and the 24-year-old will now wait for the terms of the deal to be finalised.