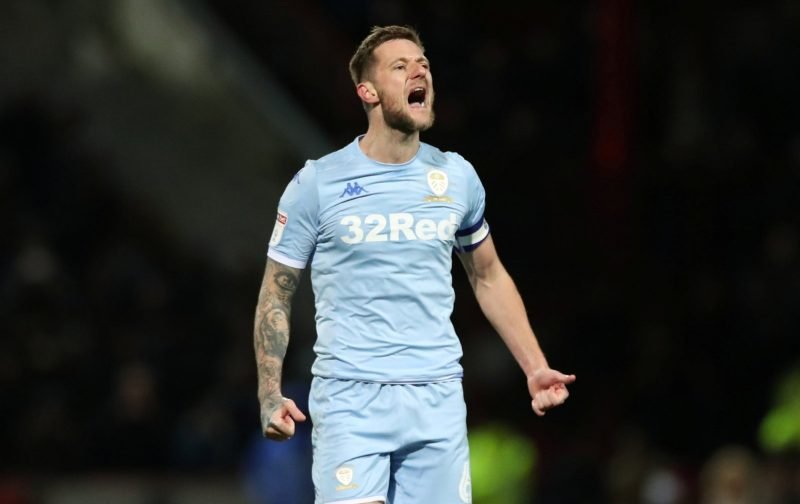 Leeds United are set for a huge injury boost ahead of this Saturday’s trip to Blackburn Rovers.

According to The Athletic’s Phil Hay, skipper Liam Cooper should be available for the match, revealing the news to one supporter on Twitter on Wednesday night.

Is Gaetano Berardi good enough for another season at Leeds? 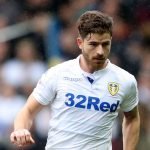 However, Stuart Dallas is set to miss the game.

Cooper should be okay for Blackburn. Dallas probably misses it.

This comes as hugely encouraging news as Marcelo Bielsa will be able to call on his team’s leader and rock at the back.

The 28-year-old hobbled off after just 12 minutes on Tuesday evening as the Whites drew with relegation-threatened Luton Town at Elland Road.

After the match, his manager was hardly positive about his chances of making Saturday, claiming: “He feels something in the lower back/glutes, but don’t think he’s going to play in the next match.”

Though Hay’s update puts pay to that and hands the Argentine a major boost.

what live football is on tv tonight, tomorrow and at the weekend in the UK? Get the latest live UK tv fixtures for what match is on television via the live football on tv guide. You can also see what legal streams are available in the UK as well as fixtures and options on where to watch you can also open a legal stream right there with broadcasters such as Sky Sports, BT Sports, Amazon Prime and YouTube.

His replacement in midweek, Gaetano Berardi, lasted just 33 minutes on the pitch before he was substituted at half-time – not something that provides much hope for his starting chances.

Leeds are six games away from ending that 16-year wait for Premier League football and having characters like Cooper fit and raring to go will give them the best chance of completing the task at hand.