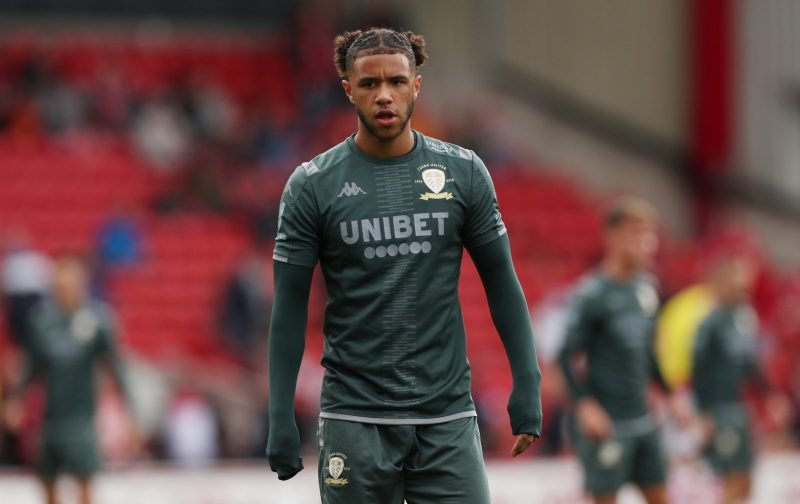 Leeds United have been handed a huge injury boost ahead of tomorrow’s fixture with third-placed Fulham.

The Athletic’s Phil Hay revealed that Pablo Hernandez has trained all week as expected but also provided an encouraging update on the fitness of Tyler Roberts, who appeared to be struggling with cramp or some sort of muscular pain in the closing stages of the Cardiff defeat last week.

But it appears as if he is “fine” to feature this weekend.

From Bielsa’s presser – Hernandez has trained all week. Will do tomorrow’s session and then take a decision on whether he’s ready for Fulham. Roberts is fine. #lufc pic.twitter.com/ftShkjDcro

This will come as a major relief to Marcelo Bielsa as to be without both Hernandez and Roberts would be a devasting blow to their hopes of getting back on track with a result at Elland Road.

United do possess a seven-point cushion to the playoff positions, but defeat to the Cottagers would decrease that to just four with a little over a handful of matches still to play. It would certainly put some unneeded pressure on the west Yorkshiremen.

Should Roberts start vs Fulham? 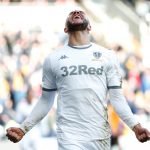 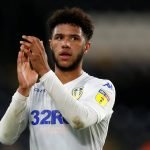 Without Pablo, they suffered and if they were to lose the Welsh forward in addition to that, then their chances of success would’ve been slim.

The 21-year-old had been in form prior to lockdown, scoring two goals from the bench against Hull City. Last week was just his first start since November.

Roberts brings added energy and threat to Bielsa’s attack, he’ll certainly be needed tomorrow afternoon, whether that’s from the off or from the bench remains to be seen.