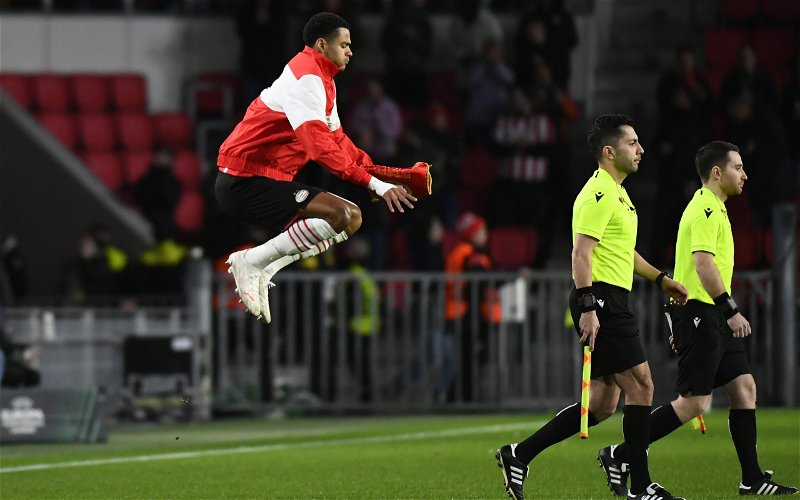 Fabrizio Romano, in a Q&A for the Qué Golazo Podcast, has issued a small update on a few of Leeds’ main reported transfer targets from the past couple of weeks.

The first player that he mentioned was Club Brugge’s talent Charles de Ketelaere, who would, according to Phil Hay, be more of a false-nine or second-striker than a direct Raphinha replacement.

“A name I would keep an eye on is Charles de Ketelaere. He’s a great talent from Brugge because AC Milan are…”

Fabrizio was cut off by the host here, but he was presumably about to explain that AC Milan are interested in the Belgian, as has been widely reported.

“I’m told he is very high in the list for Leeds so they are waiting [to] first find an agreement for Raphinha, de Ketelaere is one of the players that they want.” 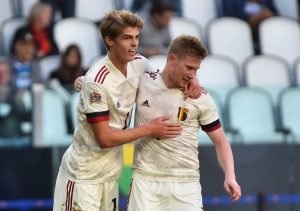 Next, he was asked about Mo Camara, a defensive midfielder at RB Salzburg, and Cody Gakpo, an attacking player at PSV, two players that I have previously done pieces on. Romano immediately started to talk about Gakpo:

It seems that, from this quote, Gakpo is still an option, but Leeds are waiting for Raphinha’s future to become clearer before they really start to push for more attacking talent. If Gakpo isn’t top of the list, there must be another winger ahead of him, as Phil Hay says that de Ketelaere is not a direct Raphinha replacement.

His non-response regarding Mo Camara could be interpreted in a few ways: he may have forgotten to respond, he may not know anything about a Camara deall, or there may just be nothing further to report at this time.

You can watch the full response below.

For further info on Charles de Ketelaere, Mo Camara and Cody Gakpo, I’ve attached links to my articles on them below.