The change in Leeds’ transfer strategy 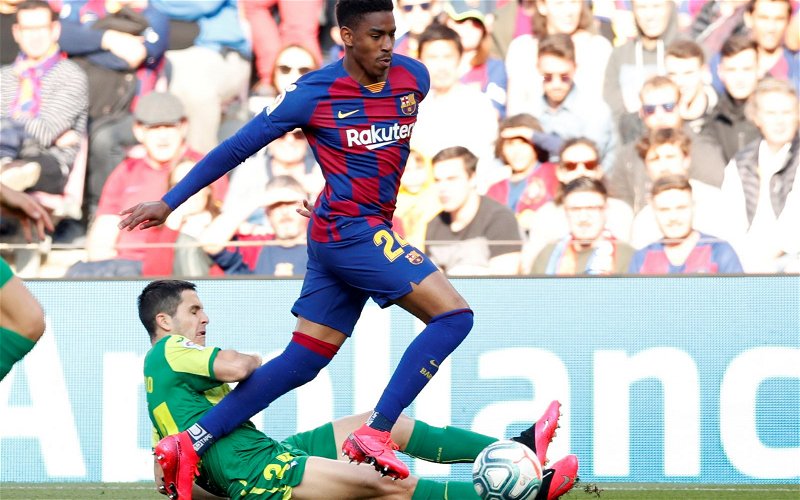 Over the years, Leeds United fans have become accustomed to keeping their money deep in their pockets, not spending money beyond their means.

It was Peter Ridsdale that first alarmed Leeds of the dangers of over-zealous transfer windows. Back in 2003, the Whites were addressed with a now infamous statement from there then Chairman, “Should we have spent so heavily in the past? Probably not, but we lived the dream, we enjoyed the dream”.

Since, the idea of dreaming had become a nightmare. Until now.

Earlier in the week, the second first team arrival at Elland Road saw the £13m addition of Barcelona left back Junior Firpo. An acquisition that sends warning signals through the hearts of every Leeds fan – the only difference is, fiscally, this is now our level.

Firpo has followed in Jack Harrison who is about to embark on his fourth full season in LS11, but his first permanent deal at the club. Coming in for the price of around £11m from Manchester City, he completes a relatively risk-free pairing with the Spanish left-back.

In the current financial climate, to be able to recruit two quality first team for around £24m is almost unheard of. For Leeds to pull off these signings, with their newfound financial power, it can solidify and enhance their Premier League status with relatively minimal risk.

Next season, no doubt the aim is to match, if not improve on their first season back in the topflight.

For less than the cost of one signing from one of their rivals, Leeds have brought in an established first teamer in Jack Harrison, and one of the brightest talents in Europe.

The strength of the squad has no doubt risen, and arguably the Peacocks are just two first team signings away from a real push at European football next season.

In the last campaign, left back was one of the major positions that was being filled by players out of position – no matter how well Ezgjan Alioski and Stuart Dallas did there. To have a specialist in for the coming season really could make a huge impact.