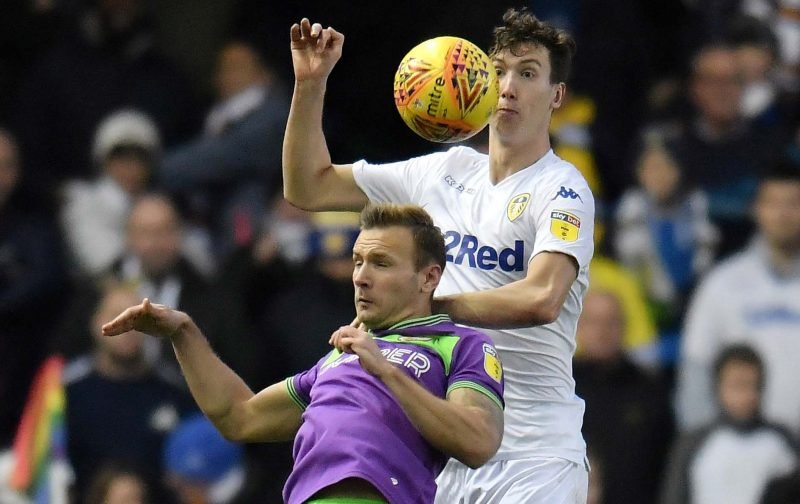 Leeds are being subjected to a double transfer raid, as Championship new boys Barnsley are keen to sign Mallik Wilks and Aapo Halme this summer, according to Football Insider.

Daniel Stendel’s Tykes are looking to re-establish themselves in the second tier following their promotion as runners-up in last season’s League One campaign, coming home three points shy of title-clinching Luton Town.

Only two players featured in each of their 46 league games in the recent term, though, with centre-back Ethan Pinnock and former Whites academy star Alex Mowatt never missing a starting eleven. Strikers Kieffer Moore and Cauley Woodrow, on the other hand, struck 17 and 16 goals respectively, but only started 26 and 29 of the Reds’ encounters.

Wilks would face competition for honours on the wings, however, as Stendel utilised a plethora of options on the flanks over their promotion-clinching season, but often favoured the likes of Ryan Hedges, Jordan Green, Jacob Brown and Mamadou Thiam.

The quartet racked up 16 goals and 15 assists between them, whereas Wilks notched 14 goals and eight assists to his name in League One whilst on loan with Play-Off Semi-Finalists Doncaster Rovers, where he was deployed across the front line.

Wilks’ efforts at the Keepmoat Stadium were thought to have been enough to catch Marcelo Bielsa’s eye, so that he will be given a chance to prove himself in pre-season. The 20-year-old was expected to be awarded a greater share of the drills in training and minutes in our upcoming friendlies, although it is now noted that the club will give Wilks the green light to secure another temporary move.

It’s thought the impending arrival of Jack Harrison will make it harder for Wilks to represent the Whites next term, while the anticipated arrival of Brighton and Hove Albion centre-back Ben White would likewise threaten Halme’s chances.

The 21-year-old Finland youth international made four appearances for United in the recent league campaign, which has left the club favouring a loan move in order for the 6 ft 4 defender to continue his development, ideally at an English side.

Bielsa still backs the Helsinki-born ace to one day establish himself as a key figure at Elland Road, but believes he first needs a full season at a Football League side to be able to assert his presence.