3 players that can take Leeds to Europe 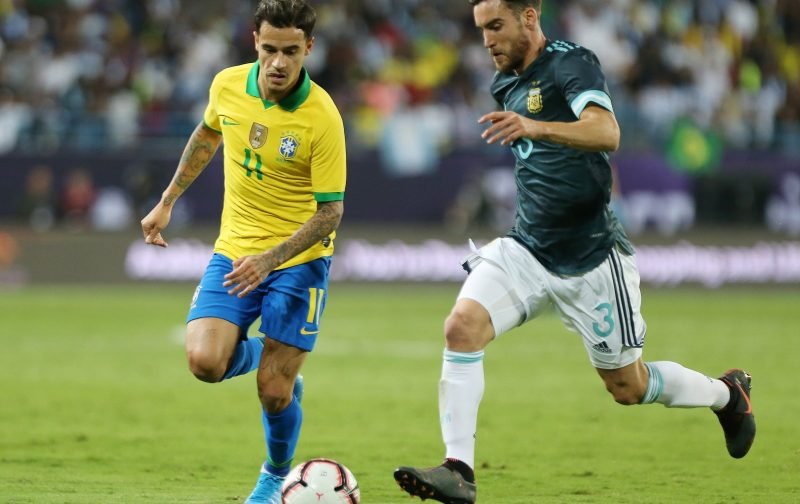 With five games left to go in the Premier League season for Leeds United, their return to the topflight can only be described as a roaring success. After cruising to safety and taking the scalps of a few that were once considered untouchables, targets are now being set on next season.

As Leeds are creeping up on the European places in their first season back in 16 years, there has to be an element in the mind that is allowing Leeds fans to dream of what could be.

Here are a few options that we at Vital Leeds believe could take the Whites to the next level: 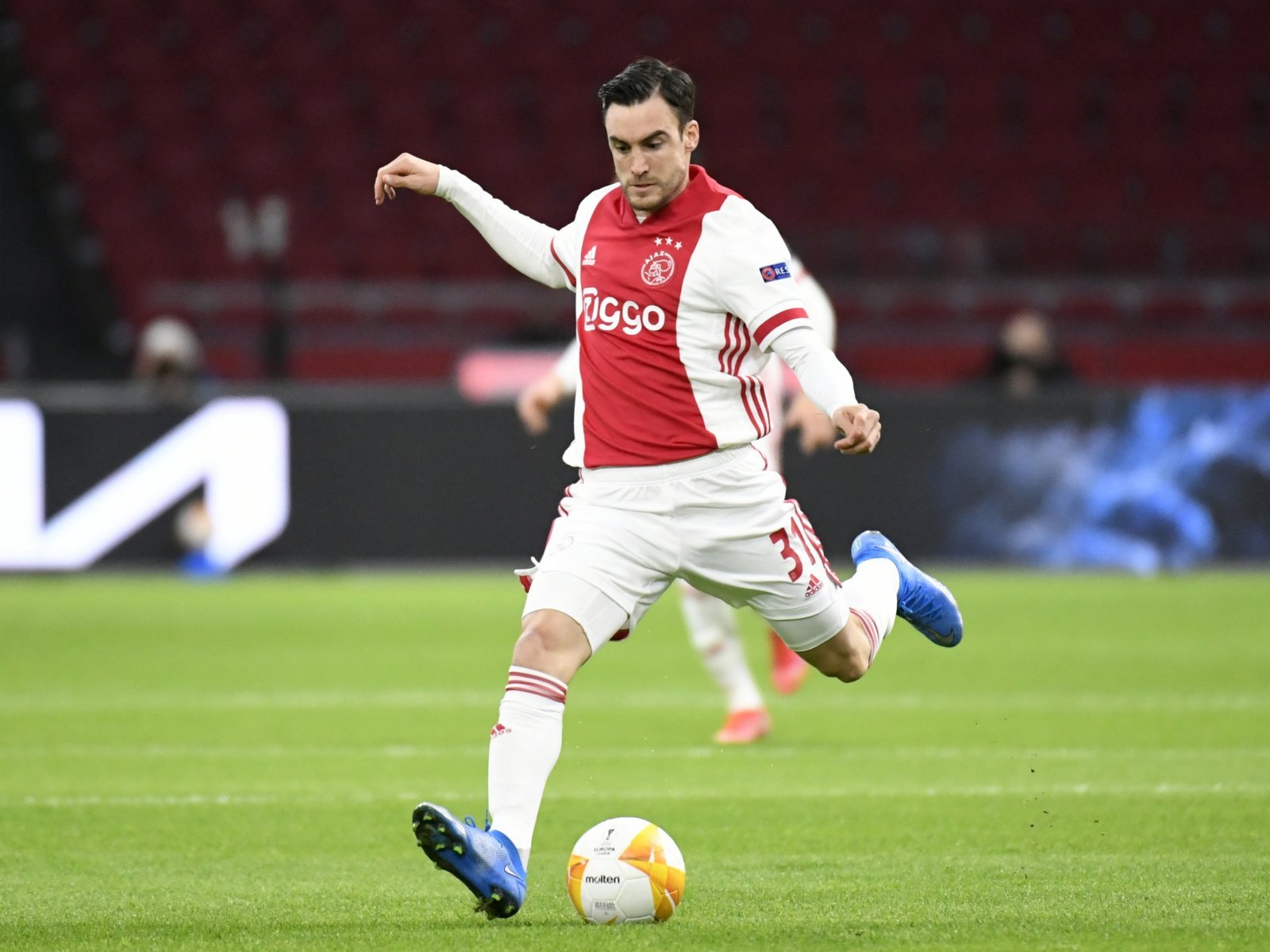 One of the problem areas for Leeds United not only this season, but in their recent history has been the gaping hole at left-back. First up is a target that will no doubt exclude the need for a square peg and provide the specialist abilities Leeds have been crying out for.

Nicolas Tagliafico is an experienced offensive full-back, who has not only been showcasing his talents in one of the world’s most renowned footballing clubs, but he has also been performing on the European stage as well.

His strengths lie in his keen eye for a defence splitting pass, while also holding his own with his no-nonsense approach going back.

No doubt, the 28-year-old will be sitting high up on head coach, Marcelo Bielsa’s list of summer signings. 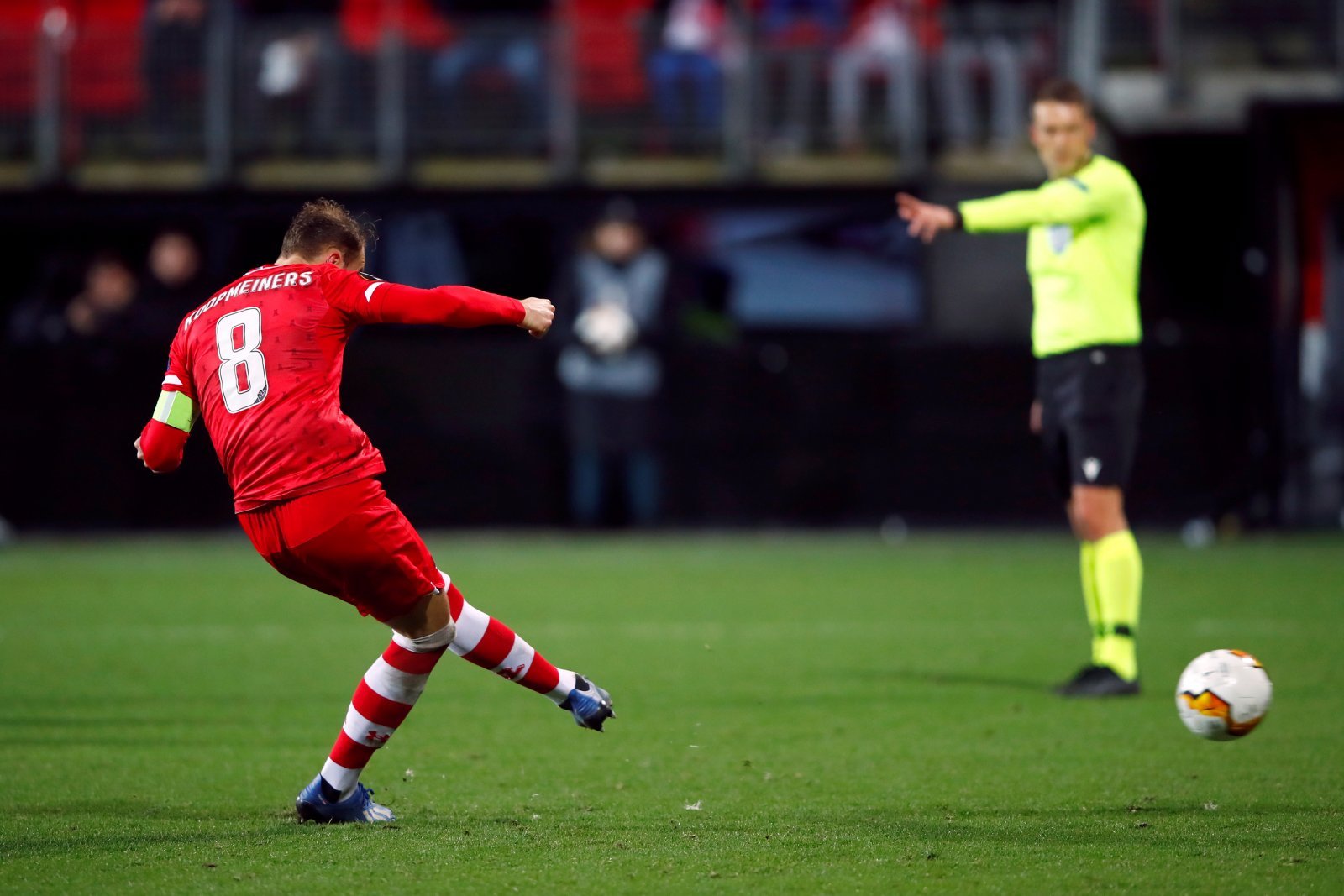 The irreplaceable man. So many have tried to fill his boots, but none can do it just like Kalvin Phillips can. However, if Leeds are looking for a stand in for the Yorkshire Pirlo then they can look no further than 23-year-old Dutchman, Teun Koopmeiners.

The Athletic have already highlighted that the young defensive midfielder is willing to fly west of his nest that currently resides in Alkmaar.

One of the key attributes that will allow him to perform the ‘Kalvin role’ so well, could be his sheer natural talent when playing a longer ball towards his wingers. Koopmeiners slots in between his defenders and dictates play in an effortless style, while also chipping in with six goals from open play this season – a side to his game that Kalvin has removed under Bielsa. 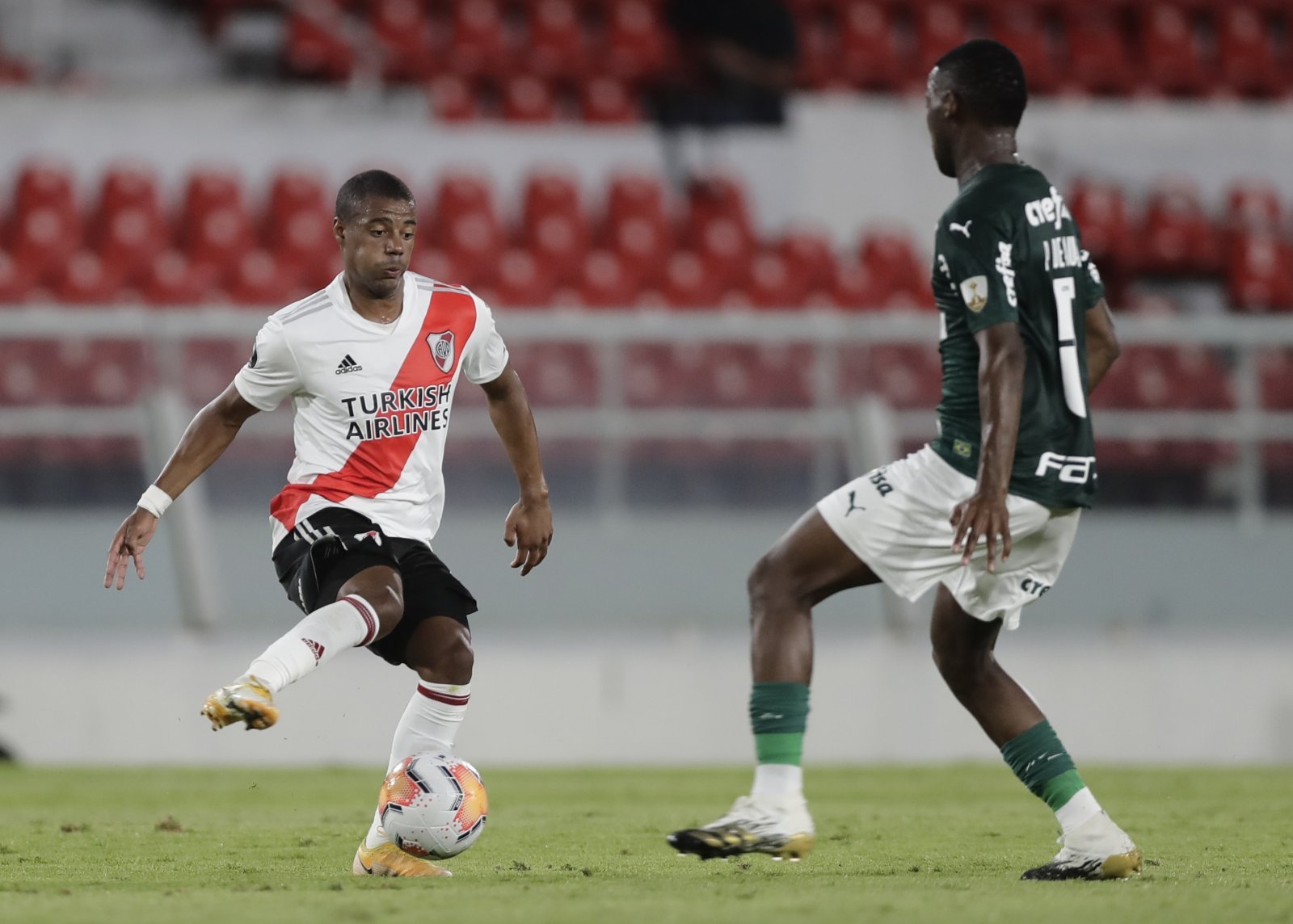 Since Mateusz Klich has dropped out of his role as Leeds’ mainstay number eight, it has been Northern Ireland international, Stuart Dallas who has had to adapt and thrive in the position. However, as he has now arrived at the 30-year mark, he may need some assistance in keeping his inimitable engine going.

River Plate may hold the answer in Uruguayan central midfielder Nicolas De La Cruz. Another young potential star who is eagerly awaiting a move onto the European continent, De La Cruz has all the attributes to slot seamlessly into Bielsa’s regime.

The 23-year-old wears his heart on his sleeve and plays his game with intensity and concentration. The only downside is his disciplinary record, but of course someone will have to take the guard from Gaetano Berardi when he is ready to pass it on.

De La Cruz plays on the front foot and has even shown his versatility in making appearances on the wing and up front. A player made in the mould of Bielsa, with the El Loco personality to go with it. If Victor Orta can attract him to Leeds, he would do a splendid job in LS11 for years to come.