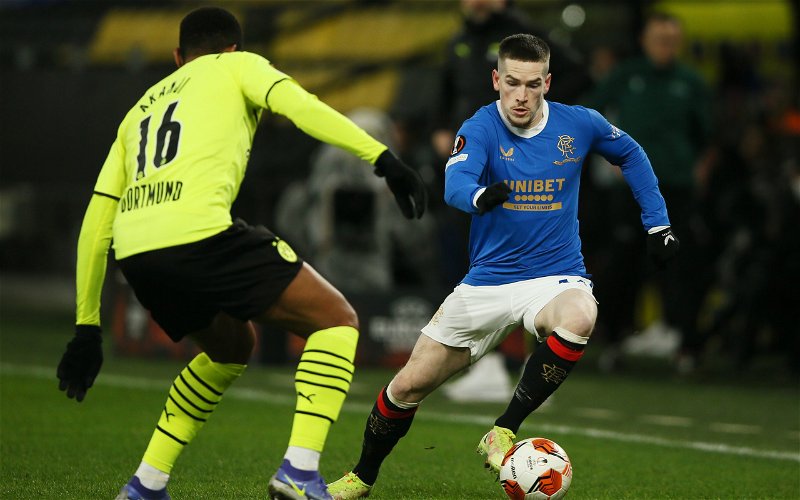 With Raphinha “one step away ” from completing a move to Chelsea, as reported via GiveMeSport, Leeds United are ‘still interested’ in signing long-term targets Noa Lang from Club Brugge and Ryan Kent from Rangers.

Noa Lang is hot property this summer. The Italian champions, AC Milan, are interested in him, as well as fellow Leeds target and Brugge player Charles de Ketelaere, while Newcastle have also been a rumoured destination for the Dutchman.

In the Pro League, Lang notched 7 goals and 12 assists in 31 games, primarily from left-wing and behind the striker, although he also featured on the right and up front at times. 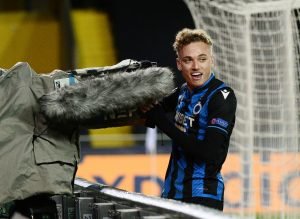 Leeds wanted Lang last summer, with Victor Orta being a big fan, but Marcelo Bielsa is said to have personally stopped the club going any further into a deal. The player himself spoke of Leeds’ approach:

“They were concrete, yes. Leeds made three offers. We even negotiated – they flew to the Netherlands.”

Leeds made a bid for Ryan Kent in 2020, per the Yorkshire Evening Post, worth £8.5 million plus £1.5 million in potential addons, which was rejected by Rangers, who made it to the Europa League final this year. The interest has never really cooled, with reports of interest in the English winger during ever transfer window since, including this January.

Kent provided 2 goals and 11 assists in the league last season, having been out of contention for much of September and October due to a hamstring injury. He was especially impressive in Europe, however, with a goal and 5 assists in Rangers’ historic run, including 2 assists against German giants Borussia Dortmund. 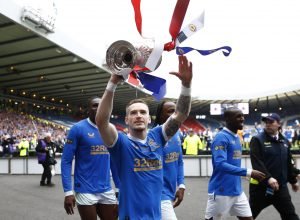 He played almost exclusively on the left wing last year but can also play on the right-hand side.

With both Lang and Kent being left-sided players, it seems that they would not be a direct replacement for Raphinha, with Cody Gakpo a likely player to fill the gap that the Brazilian will leave.