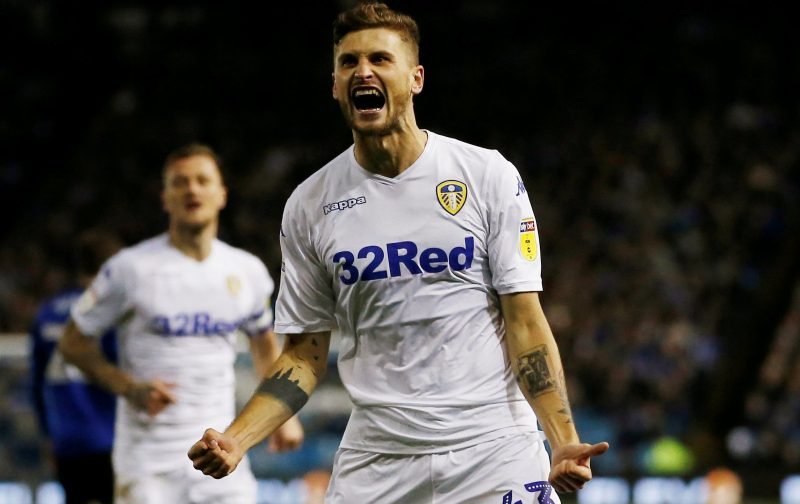 Leeds United fans that following Carlos Corberan’s Under 23 charges will be keenly aware of the glowing potential of January arrival Mats Bogusz.

The 17-year-old came into Elland Road during the last January transfer window and whilst few knew anything about him, Google searches were incredibly positive about his potential for the future and as he continues to bed into the club, his performances and quick productivity return are making their own point about his credentials.

With Bogusz himself (as previously covered) talking of how the club laid out a plan for him that included training with the seniors as he developed and having a clear pathway through for him, Mats Klich discussed his countryman in our recent press conference ahead of the Sheffield United clash and fans will love his claim.

“I can’t give him advice because he’s only 17 and he’s probably going to be a better player than me.”

A startling claim and even if meant more humourously than seriously, it still belies the young lad’s potential talent as Klich will surely know that will only raise hopes and expectations of what he could become.