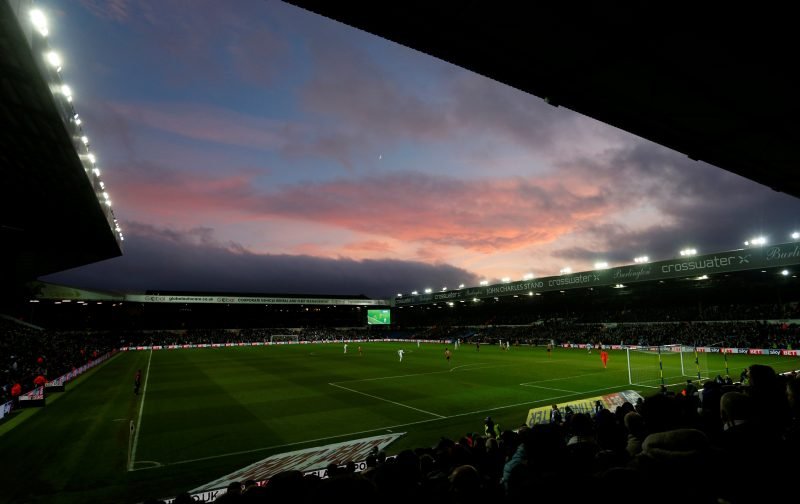 Now forgive me for saying this, but I don’t see the point. No actually, more importantly I don’t see the fuss. I don’t know why clubs like Leeds are clambering over a guy who has only had one, albeit fantastic game in the Premier League.

If Bournemouth thought Mark Travers was good enough to play at a Championship level, then they would have loaned him out to one last season, but his last competitive games before his magnificent debut against Tottenham were for Weymouth in the Southern Football League Premier Division, the 7th tier of English football back in 2017-18.

Going from the 7th tier to trying to make a go of it for a season in the 2nd tier is just asking too much of him too fast.

Should these rumours, and articles about how fantastic he is ,not have been put to bed after he conceded five goals against Crystal Palace the week after? He didn’t exactly cover himself in glory with some of the goals, particularly the own goal which he flapped at and played it right into the path of Jack Simpson.

This is just another example of people latching on to one good performance and then instantly tipping them for stardom. I said a similar thing about Ben Woodburn a number of years ago.

Just because you are captivated by one moment, doesn’t automatically mean that they are destined for stardom. Take the aforementioned Woodburn; after his wonder goal against Austria back in 2017, we started reading stories about how England had ‘missed out’ on such a promising talent. But since that goal, he hasn’t produced anything of note, and within a year was struggling at Sheffield United.

Leeds already have two fine goalkeepers for this level in Kiko Cassila and Bailey Peacock-Farrell who between them kept 15 clean sheets in the league, almost a third of games.

I spoke the other day about how Leeds don’t need to spend money to get promoted, the foundations are already there and it’s going to be small tweaks by Bielsa adjusting to English football that will be the biggest factor. They don’t need to go out and spend money or even a loan spot on a goalkeeper, particularly someone who in my mind still hasn’t proven himself on a consistent basis.