Leeds set to be without key attacker for Stoke City clash 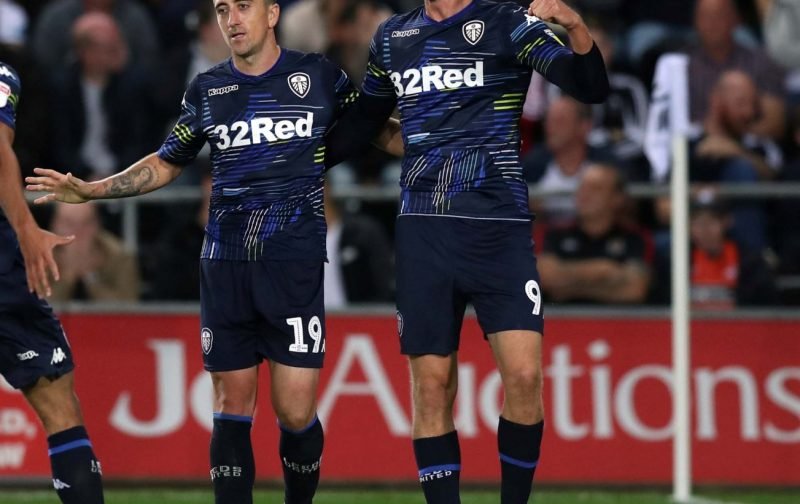 Leeds United are looking to consolidate their position at the summit of the Championship today when they clash with Stoke City, who have recently seen Nathan Jones take the helm.

The Peacocks will be favourites to secure all three points in their trip to Stoke but Marcelo Bielsa’s side will be without a key figure in the attack, which could prove to be an issue.

Leeds revealed that Patrick Bamford is still absent through injury, which is the latest blow for the former Chelsea man who has spent the majority of the season fighting for fitness – making just six league appearances since arriving in the summer.

Bamford’s last appearance came in a 1-0 victory over Bolton in December, when the striker scored the only goal of the game and was expected to feature for the U23 side this week but Bielsa stated that he did not appear for the youth side.

He is yet to start for the first-team this season, with his six appearances coming off the bench, and he will have to be patient waiting for his chance.