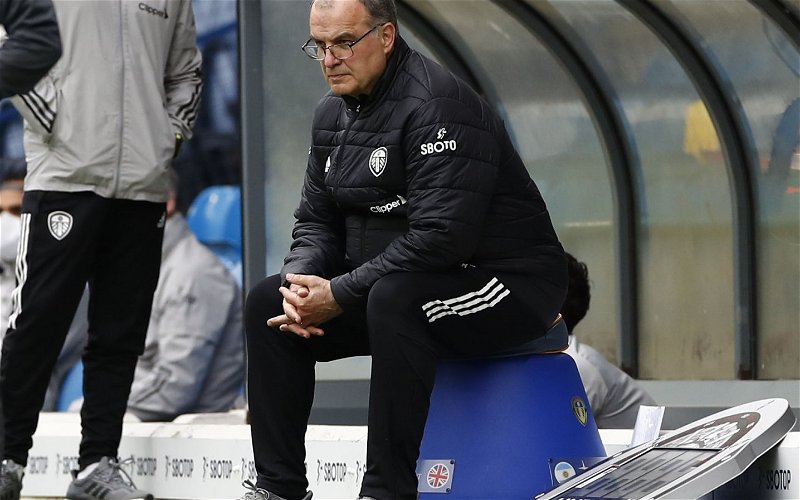 Leeds United are looking to replace Kiko Casilla as quickly as possible and reports are claiming the club are set to pursue Norway youngster Kristoffer Klaesson.

Illan Meslier is perhaps the first goalkeeper at Elland Road in a long time that has the number one spot here nailed down for as long as he remains a Leeds player.

The club have tried and failed with previous signings at both ends of the experience spectrum, both domestically and abroad, and the Iceman is the first ‘keeper I have had ultimate faith in starting in goal for us. Virtually no mistakes, confident in possession, and very good at every aspect his job.

However, if he’s injured or unavailable, we need someone that is competent as backup. Kiko Casilla has joined Elche and the club know they need to find a replacement, and certainly an improvement.

The Yorkshire Evening Post have revealed three names on the list, and one of those looks like a solid Meslier-esque signing for the club in Kristoffer Klaesson, and now Super Deporte are reporting that Bielsa has landed on him as the player he wants to sign.

The Valerenga 20-year-old has been integrated into the senior setup seamlessly and now finds himself as the club’s first-team goalkeeper in the Norwegian top-flight.

A leaky defence means he only has a clean sheet rate at 15.4%, which is just under half of Meslier’s, but he’s still registering a save rate of over 65%.

While there’ll be calls for Leeds to sign an older head, much akin to Casilla, ensuring that Meslier has a mentor to learn from, I think we’re going down the right channel with a young signing.

The club is looking long-term with every move they make, and signing Klaesson after breaking through into senior football with great effect is a move that pushes us forward in the right direction.

Let’s be honest, whoever we sign, they aren’t going to walk into our starting lineup. So, we may as well have a project on our hands that can develop into a Premier League-ready player just as Meslier has done since moving here in 2019.

Klaesson looks like just that player, and the fact he’s already being called up to the national team at his age is a testament to the player we’re targeting.