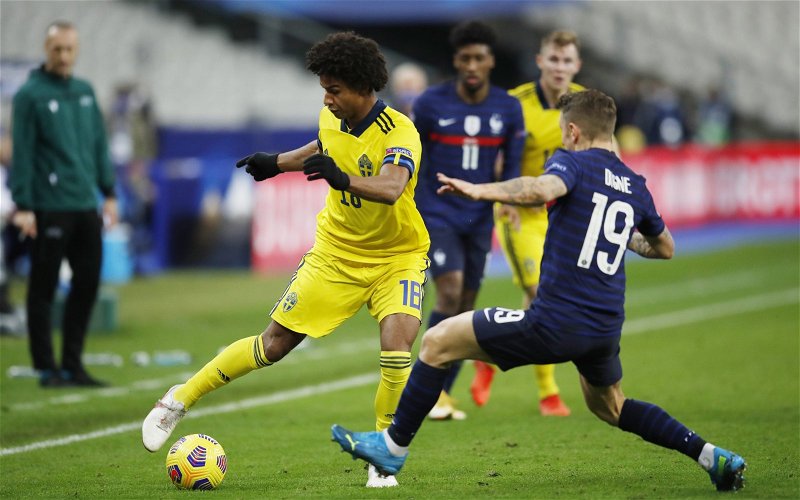 Midfielders are the main focus at Leeds United right now with one under-23 central midfielder imminent and another being targetted for the first team.

Kalvin Phillips’ performances at Euro 2020 did the country and every fan of Leeds United proud, proving just how good a player he is and has been for three seasons at Elland Road. It’s a position that Leeds are strongest in the whole starting lineup.

However, there’s a case to be made that if Phillips is injured, we look incredibly weak without him and therefore could do with signing someone in the long-term that could be his understudy.

Enter Lewis Bate. The young Chelsea midfielder has been shining in the PL2 in the past year playing at the base of the Blues’ midfield, hitting passes across the field with a similar casual demeanour that we see from the Yorkshire Pirlo.

A deal to sign the 18-year-old looks set to be confirmed later today after Nizaar Kinsella reported that the two clubs had agreed a fee of £1.5million, with a medical scheduled and contract due to be signed.

Obviously, he’s going to be with the under-23s initially, but if the rave reviews and reaction of the Chelsea fans are anything to go by, he won’t be away from the senior team for too long.

The focus after Bate is on adding a first-team midfielder though, and links have emerged from Swedish newspaper Expressen that we are looking into a move for FC Midtjylland man Jens Cajuste.

We’re not the only club after him from the Premier League and the report also explains that Leeds would have to pay £12million for the Sweden international.

At 6’2″, Cajuste would provide a lot of support to the midfield along with Mateusz Klich and has demonstrated solid ability on the ball as well as being a combative, emergetic presence in the middle of the park.

It’s not a deal that has gathered any momentum as of yet, but such a move would stand to reason, given our eagerness to recruit a younger option for that position and what Cajuste would bring to the table for us, especially if coached by Marcelo Bielsa.