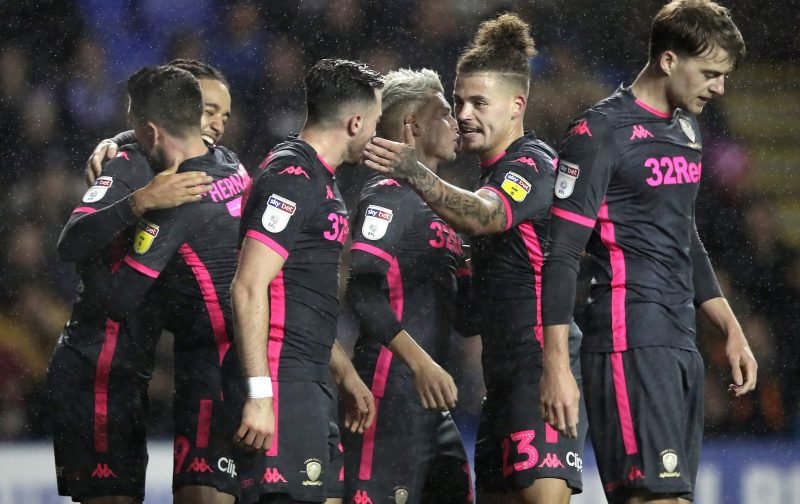 So, time to take our minds off the league campaign, and focus on something else for a weekend or so.

And with a little bit of luck, we’ll be able to focus on it for another weekend further down the line.

Leeds take on Arsenal in the FA Cup on Monday night, and Marcelo Bielsa has got some tough decisions to make when it comes to team selection.

As has become tradition over the years, much like the League Cup, there will be teams who rest players as they look forward to the league campaign. We saw earlier in the season how Bielsa treated the League Cup, giving games to the likes of Jack Clarke, and handing Eddie Nketiah two of his rare starts.

With Leeds enjoying a commanding lead over third placed Brentford, I feel that they can afford to take the competition ‘seriously’. So I’d quite like to see Bielsa go with the same team (minus Nketiah of course) that played against West Bromwich Albion step out at the Emirates on Monday night.

Last year, Leeds were knocked out of the FA Cup by QPR, and that came during a bad run of form that the team were experiencing over winter. Now though, with form having picked up since Boxing Day, I think that the club should use the cup as a way of building momentum and trying to keep things going, and carry that into the league to help propel us towards the end of the season.

Gunners boss Mikel Arteta has hinted that he will go with a full squad for the game on Monday, but given how inconsistent they have been this season, it’s not impossible to think that Leeds can go in and cause an upset. Just think of the wonders that would do for the confidence of the squad as we get set for the rest of the campaign?

What team would you like to see in the FA Cup? 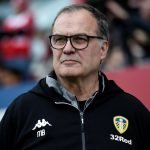 What about you? What kind of side do you think that Bielsa should go with when we take on the Gunners? Would you stick with the first-team? Or would you make some changes?