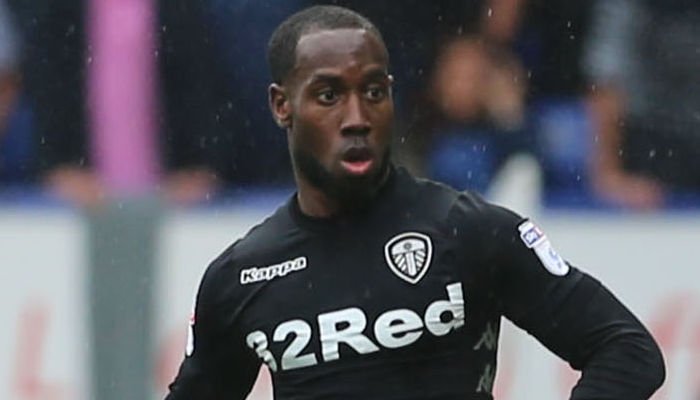 It doesn’t matter how you look at it, Leeds United’s capture of former Newcastle United midfielder Vurnon Anita has been an unmitigated disaster.

The 30-year-old arrived at Elland Road as a free agent in the summer of 2017 and he boasted good experience following his time at St James’ Park and prior to that Ajax, but we only saw him in our shirt 22 times and with the arrival of manager Marcelo Bielsa last summer, Anita soon found himself shipped out to Willen II for a season long loan spell.

Clearly, he has no future with us now and reports over the weekend suggested that he had been in talks with Greek side Panathinaikos in recent weeks over a permanent deal.

It’s expected that those talks have gone well and that the former Dutch international was likely to complete the move this week, but no transfer fees were being speculated about.

Presumably, he will move for free, or at best a nominal fee, just to get him off the wage bill with 12 months remaining on his contract.