Leeds make an approach for Traoré 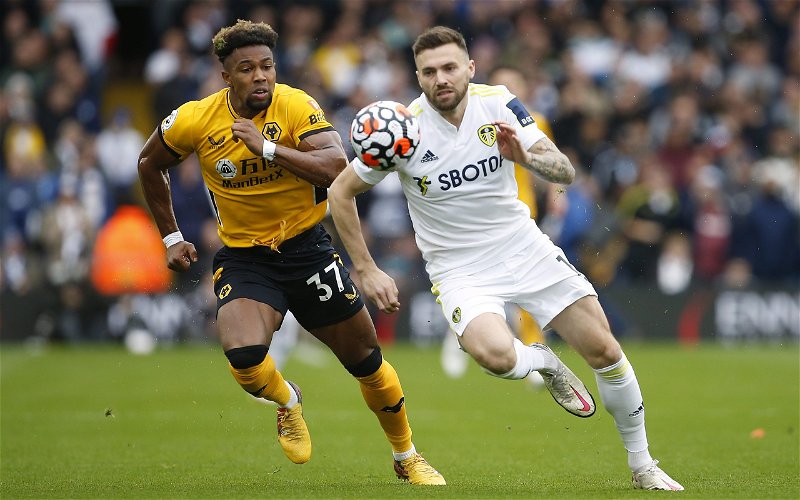 As per GiveMeSport, a deal involving Adama Traoré may be moving closer to fruition for Leeds United.

Journalist Pete O’Rourke has reported that Victor Orta, Director of Football at Leeds United, is a ‘huge fan’ of the La Masia graduate winger, who spent the second half of last season on loan back at FC Barcelona.

As mentioned in Rumour Watch earlier this week, Adama is a player that Orta has known for a long time, having brought him in while at Middlesbrough in 2016, while Barcelona’s widely-documented financial struggles, which caused club legend Lionel Messi to be forced out of the club last year, mean the club cannot take any large financial risks: having failed to impress in the Catalan side, it is unlikely that they will exercise their option to buy. 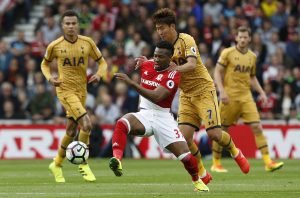 Football Insider has reported that Leeds have even made an approach for Traoré, with a source inside the club suggesting that they are interested in bringing in “a pacy forward capable of carrying the ball forward long distances”.

It is suggested that a fee of £18 million would likely be enough to bring him to Elland Road.

If you would like more information on this potential move, our previous article here explores the likelihood of a move to Yorkshire.