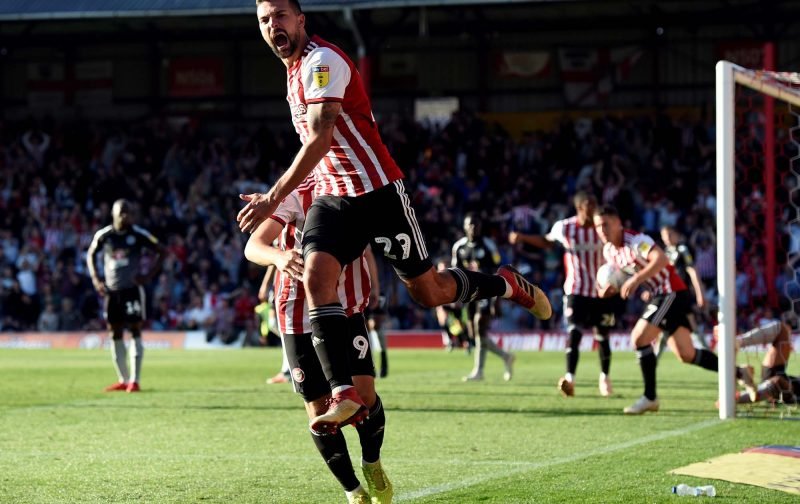 Leeds United fans will have some idea of the quality of Brentford defender Yoann Barbet given our battles against the side in recent years, and reports have now linked us with having a possible interest in him come the summer.

Having arrived at Griffin Park back in the summer of 2015, the 25-year-old Frenchman now has over 100 appearances to his name in the Championship and he’s become a key player for them – capable of filling it at both centre-half and left back.

He is out of contract come the end of the current campaign and given his versatility, and the issues we’ve had in both positions this year as injuries hit, there is a certain sense behind why we’d potentially find him an interesting prospect as we begin to plan for next season.

French outlet L’Equipe have claimed this week that we are keeping an eye on the situation when it comes to his future, but Leeds aren’t the only ones monitoring things.

Should me make a move for him, they claim we’d face competition from Ligue 1 side Montpellier, Norwich City and possibly Wolverhampton Wanderers.