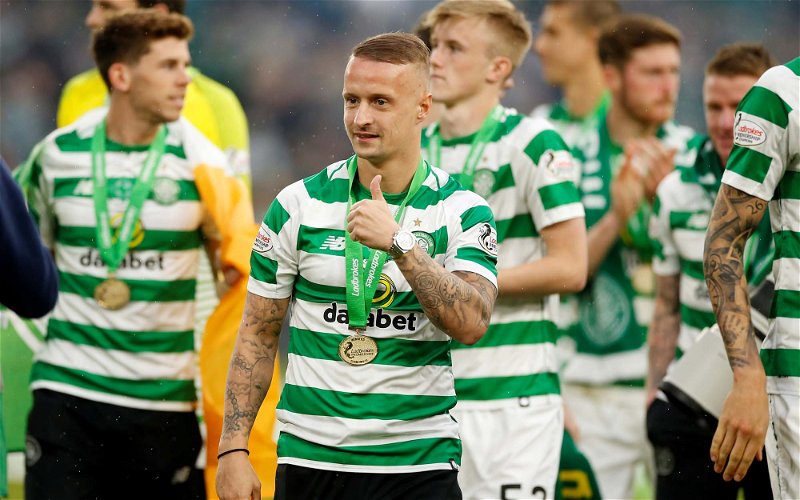 With Leeds United clearly on the hunt for attacking options this transfer window as we look to replace the now departed Eddie Nketiah, and provide Patrick Bamford with some competition and cover, one fresh name on the rumour mill could certainly provide us with a boost in the second half of the campaign and it comes in the shape of Celtic striker Leigh Griffiths.

The 29-year-old has apparently been added to Victor Orta’s shortlist of potential targets as January comes to a close and having fallen down Neil Lennon’s pecking order following fitness issues and well covered off the pitch problems in recent seasons, I’d imagine this could be a deal that suits all parties as although a loan move probably makes more sense, I also can’t see them demanding that much to get a permanent deal over the line.

Griffiths has shown good goal scoring form across his career and he’s a decent target man as well so would presumably suit manager Marcelo Bielsa’s preferred way of playing perfectly, the only question I imagine Leeds fans will ask is whether we can get him back to his best.

Does Griffiths Fit The Bill?