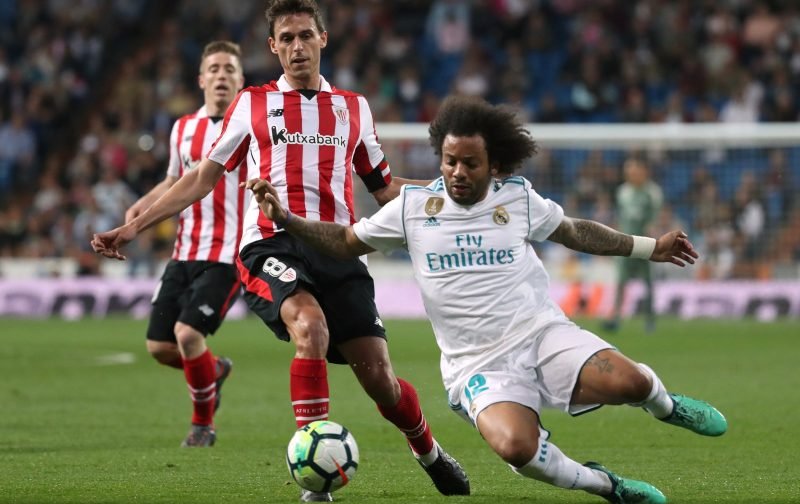 Marcelo Bielsa may soon have the chance to reconnect with one of his former stars, as GOL digital understand Athletic Bilbao have no intention of offering Ander Iturraspe a new contract at the San Mames Stadium.

It is not the first time that the 30-year-old has reportedly been told that his time with the Basque outfit is soon to be over, as AS had run the story in March, claiming that he will not be offered a new deal with his current contract set to expire in the summer.

They even linked us with a move for the veteran midfielder, and there is still the possibility that he could complete a switch to Elland Road upon becoming a free agent.

Since AS linked us to Iturraspe, he has returned from a foot injury to make what was only his third La Liga outing of the season, but instantly fell back out of contention when Gaizka Garitano ignored his availability for their trip to Getafe.

Iturraspe is not the only Bilbao ace expected to leave Los Leones in the summer either, as GOL add that Unai Lopez, 23, and Mikel Rico, 34, are due to depart in order to make space for Mikel Vesga upon his return from loan.

If Bielsa is considering a reunion with Iturraspe, however, a move will not be straight forward as there is another side leading the race for his signature in Deportivo Alaves.

GOL are reporting that, while we are still interested in his services, it would not be surprising to see the Babazorros confirm Iturraspe’s signing before the end of the season.

Getafe are also said to be interested in what the former Spain international has to offer.