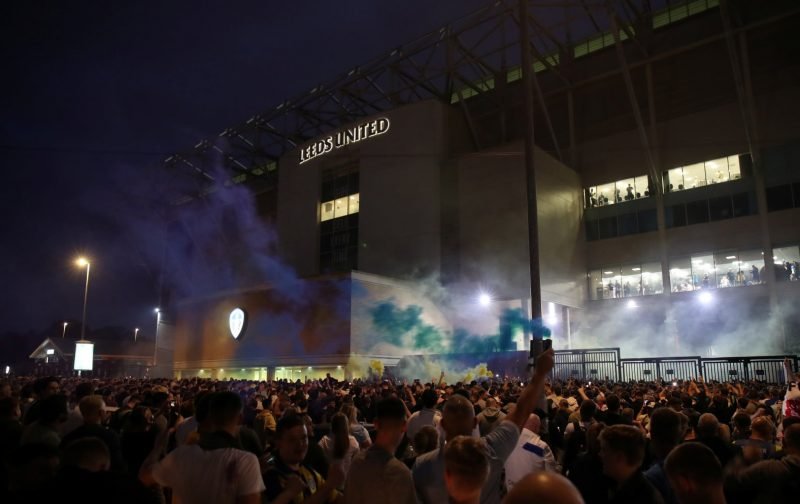 Expectations at Elland Road were definitely punched up a notch when Leeds United announced the appointment of manager Marcelo Bielsa, and as we all know, we came so close to achieving our dream and returning to the Premier League in El Loco’s first season in charge. 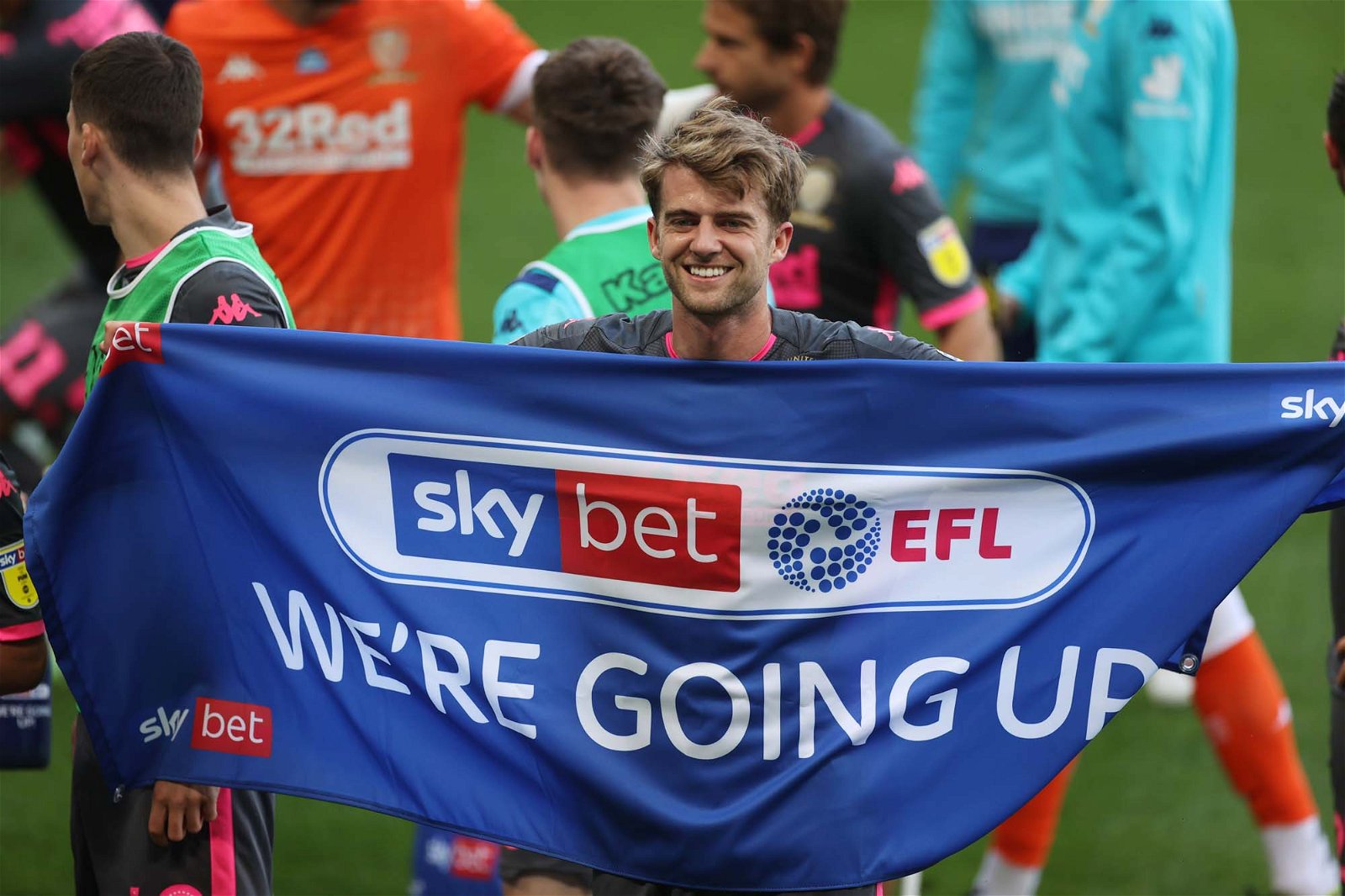 Rather than ruining our spirit, the regrets, anger and disappointment simply seemed to serve our ambitions this year and whilst it wasn’t always pretty, and it didn’t always go our way, there can be no doubting that we deserve to go back into the top flight, and nor that we are worthy Champions, given the points gap we hold on those below us.

Maybe it’s just me, but the fates aligning for us to end up celebrating promotion and the title on the Pride Park pitch, with them giving us the Guard of Honour ahead of kick off – well, Victor Orta probably sums up those thoughts best.

It’s turned into quite a decent weekend all things considered, hasn’t it!

Time for us all to have our own little promotion parties now, I’ll be back when I’ve sobered up!

O Captain, My Captain – Leeds’ Stormy Voyage Is Almost Over As A Worthy Star Lifts MotM