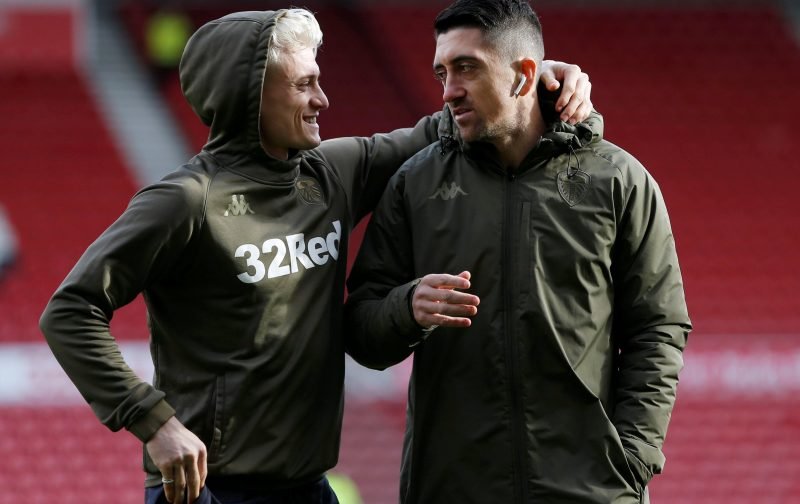 Football Insider has revealed that Pablo Hernandez will see an extra year added to his contract if we are promoted to the Premier League.

His current deal runs to the end of next season anyway but it looks as though we might have him for another year after that, too, providing we go up this season.

Of course, that is far from guaranteed with the way things can go in this league but, even so, it is good foresight from the club and something we can all get behind.

For too long we’ve let contracts run down and even last time with Pablo things got a bit silly before we finally got him to put pen to paper.

We appear to have sorted things out in recent times at that level, though, and that has been underlined with this news.

Now let’s get up and see that deal extended please.