Leeds’ final piece of the jigsaw 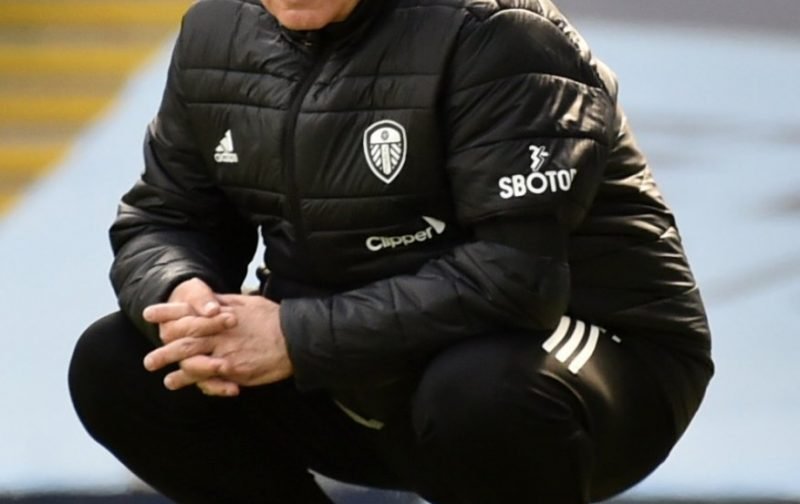 Three years ago today, the city of Leeds was introduced to the wizardry of Marcelo Bielsa’s lavish style of play. Since then there has been no looking back and Leeds United as a club have made monumental progress in returning to their former glories.

Yesterday, the club made another key step towards re-entering the years of success. Leeds United’s Under-23s lifted the Premier League 2 Division 2 title at the first time of asking, and at a canter.

The side led by former Leeds player, Mark Jackson, triumphed with the youth side in their first season in elite level development football.

Over the years, the Whites have prided themselves on the strength and quality of their academy. Although, for many years, despite producing some high-quality talent, the success of the youth system ran parallel with the seniors.

At the end of former owner, Massimo Cellino’s time at the club, academy manager Adam Underwood revealed to LeedsLive that he was questioning the “purpose of this u23s group”. A squad of eleven youngsters who were not “ready for the leap”.

It was a sorry state of affairs for a club who have had graduates perpetually flowing through the system ever since the club was formed back in 1919.

That being said, Leeds can be proud once more as they advance into the upper echelons of academy football. Most importantly, it’s an opportunity to attract the best young talent to LS11.

The final piece of the jigsaw that Bielsa will have been craving for his Leeds United project. Developing players is what he does, and developing young players is now what he has the freedom to do.

At clubs all over the world, there are examples of players that revel in their experience of playing in Bielsa’s set up at a young age. Names include, Aymeric Laporte, Alexis Sanchez, and Gabriel Batistuta. This is the level of talent Leeds will now be looking to emerge from Thorpe Arch, where Leeds United’s academy is based.

In the coming years, the city of Leeds can relish the success of their club at all levels. El Loco has healed so much of Leeds United, and last night was his final sensation with the assistance of his disciple Mark Jackson.