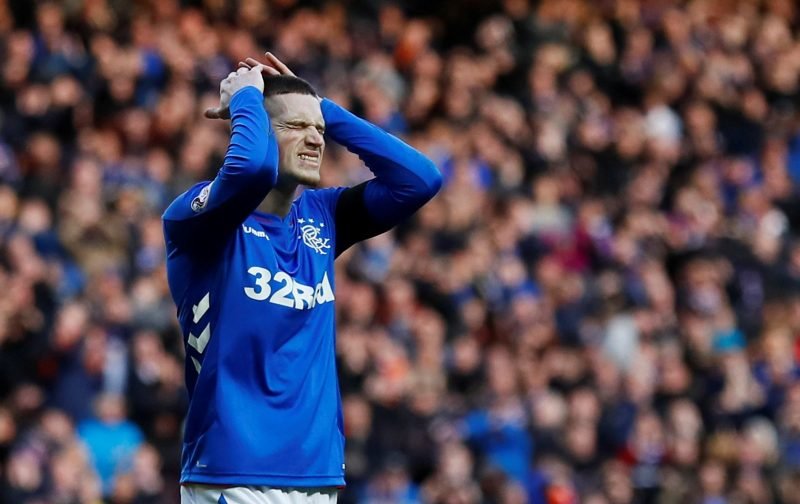 Leeds are continuing in their efforts to sign Liverpool winger Ryan Kent on loan this summer, but have fallen behind Rangers in the race for his signature, according to Football Insider.

Gers boss Steven Gerrard is intent on securing the 22-year-old’s services again, having utilised the Reds product throughout the 2018/29 season while the Oldham-born forward enjoyed the fifth loan spell of his senior career.

Talks have allegedly taken place between Jurgen Klopp’s Merseyside outfit and Gerrard’s Rangers, with sources from inside Ibrox informing Football Insider of renewed hope of being able to strike another temporary deal as Liverpool have so far failed to find someone willing to meet their £10m to £12million valuation.

Championship outfits who are thought to have courted Kent this summer have baulked at the prospect of meeting Liverpool’s valuation for a permanent transfer, as fears are strong of being caught in the same Financial Fair Play trap that thwarted Birmingham City last term.

Leeds are still interested in striking a loan deal for the 5 ft 7 winger, who scored six goals and was credited with nine assists during his 43 appearances in all competitions for Rangers. The Whites would, however, face a fee in excess of £1million to facilitate his temporary move, along with various clauses including financial penalties should Kent not feature in the squad.

Kent has also stressed that his preference is now in securing a return to Ibrox if he is to leave Anfield on what would be his sixth loan move, having rejected a potential temporary deal to join United in June.