Leeds’ chances of signing exciting attacker have taken a knock 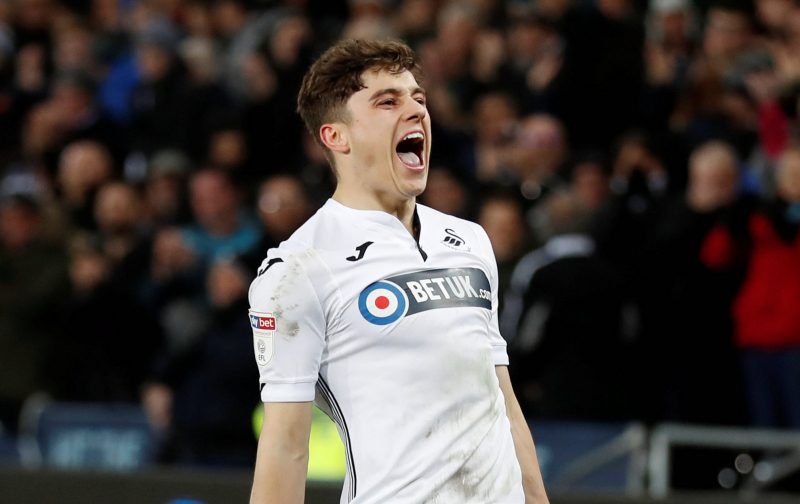 The winger has had an excellent season for the Swans and looks a real talent for the future, hence the reason we were so keen to get him in during January.

We didn’t, though, and things since have gone on for him to the extent where it seems the Premier League champions in waiting are interested.

Certainly, this will make it harder to try and sign him, particularly if we cannot get into the top flight next season.

The Whites have got a chance of getting him for sure, because he clearly wanted to sign for us, but it is also clear a big fight could now be on for him in the summer and that will be a real blow for us.