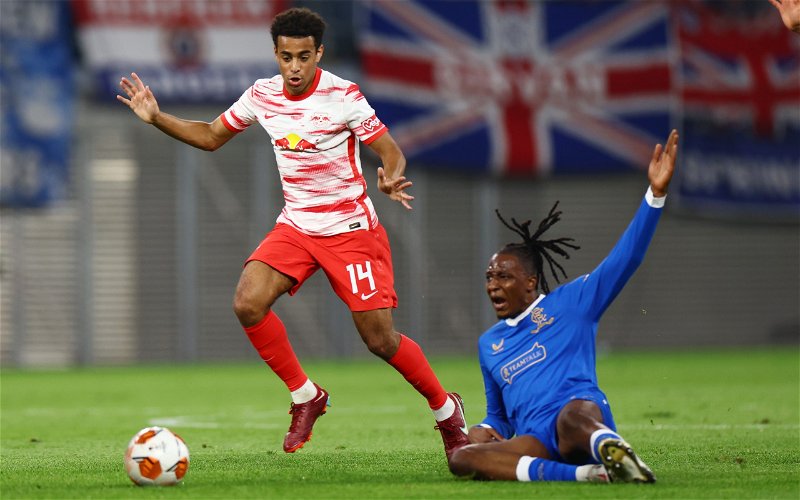 Leeds United are currently speaking to three Kalvin Phillips replacements according to the YEP via Twitter.  It is reported that one of those is Red Bull Leipzig’s Tyler Adams.

Manchester City will tie up the deal for Kalvin Phillips when he returns from holiday and it is reported Victor Orta is talking to three possible targets that could come in this summer.  Tyler Adams has worked with Jesse Marsch before and he is very familiar with the system.  The 23 year old American International is high on Leeds wish list and comes with a wealth of experience with over 100 appearances for Leipzig, 14 of which coming in the Champions League.

Adams is a versatile player having played at both right back and on the right side of midfield, but his preferred position is in the central defensive midfielder position left behind by Phillips and this is where he has played most of his minutes.  It is also widely reported that Leeds have looked at Adams fellow Red Bull midfielder Mohamed Camara who is also like by Victor Orta but it is believed he is the more pricier option.

It is thought that Orta is also on the lookout for options on the wing should Raphinha leave, plus a striker is also on the agenda.  Leeds are tracking Brugge star Charles De Ketelaere, but face competition for his signature with Italian Champions AC Milan, who can offer Champions League football. Leeds have yet to make a bid for the 21 year old forward, and it is down to Victor Orta to convince the Belgian that his future lies in the Premier League and at Elland Road.

Would fans be excited with these transfers? Could Adams replace Kalvin Phillips?

Up Next: Leeds tracking Belgium ace