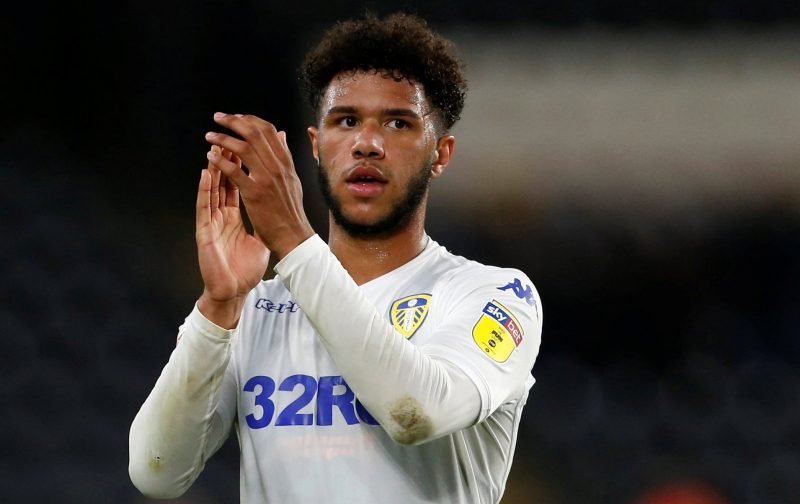 Leeds United temporarily returned to the top of the Championship table following Saturday’s clash with Queens Park Rangers at Elland Road, and with plenty of praise to go around following our 2-0 victory on the day after goals by Tyler Roberts and Jack Harrison, Roberts again seriously impressed fans as he continues to build himself up after his lengthy injury.

Having missed most of the season so far with his lengthy problem, the 20-year-old talent got back on the pitch at the end of September and his game time is now growing, with one start and five substitute appearances under his belt.

Given his performance across the 90 minutes, plenty of fans felt he was the answer to the Samu Saiz question when it came to the Number 10 role, and they felt that with more game time (especially given he has so much development left to do) he would definitely bring the best out of both Patrick Bamford and Eddie Nketiah moving forward. 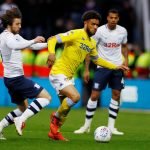 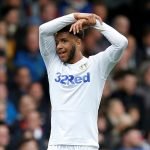 #lufc
Having Roberts back is like a new signing…
And he will only get better like towards end of last season!

Brilliant from Roberts, White and Harrison especially today, Tyler Roberts pace and skill driving from the midfield is something we’ve so dearly missed. Could be a massive player for us this season #lufc #mot

We need a player like Roberts at that no 10 role rather than an attacking midfielder. Roberts is more a striker & forward looking than a midfielder. It needs someone to support the striker & score goals. Only he or Pablo do that. #lufc

Tyler Roberts is the key. I'm telling ya lads #lufc

We're still a little wasteful in front of goal, but professional performance so cant grumble ????

He was brilliant today let hope we can keep him fit and playing well????