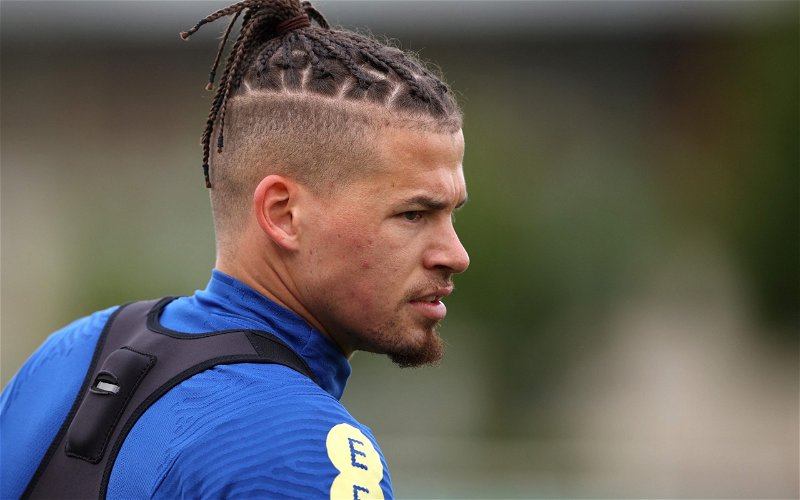 LeedsLive reports on the reasons behind Kalvin Phillips decision to leave Leeds United this summer.

The switch to Manchester City was a bittersweet moment for Leeds fans, it felt like a relative departing for a better life across the globe. We wish them well, but ultimately, we never want them to leave. Kalvin has spoken about the switch and the main reasons behind the move was his family, and not throwing away the chance of a lifetime.

He said “I always try to keep my family close whenever I’m making any decision in football. And I think the first time that I told them about Manchester City, most of my family members didn’t believe me.”

“As soon as they said that, it was eye-opening. It is something I need to do and the players and staff at Leeds and the fans have accepted it really well, the Leeds fans have been amazing, as they have been my whole career. They’re my family, they understand it a lot more than other people do.”

“It was the only team that I was ever going to come to if I left Leeds. I’d heard that all the lads are very good lads and I know the England lads really well.”

What do fans think, was it the right time to let Phillips leave or should the club have tried to convince him to stay at Elland Road? Let us know in the comments.

Are you a Leeds expert? Take our quiz and prove it.