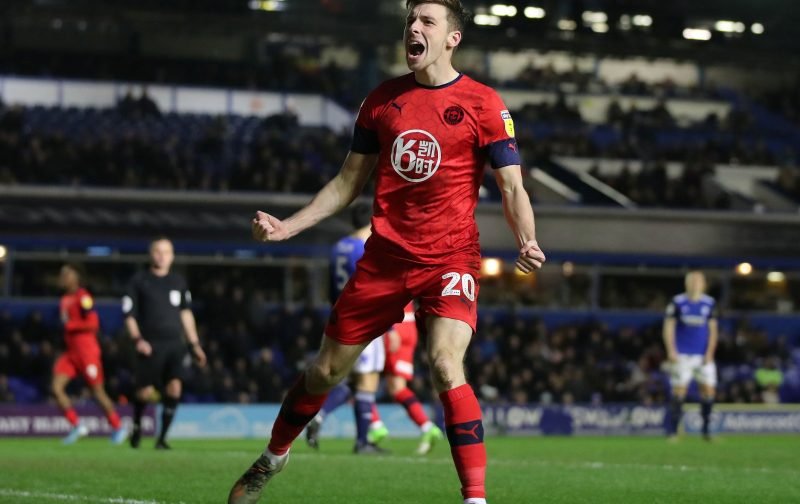 Leeds United will not be making a move to sign Wigan Athletic midfielder Joe Williams during the January window, according to The Sun’s Alan Nixon.

Williams moved to the DW Stadium last summer from academy side Everton, with the Latics paying an undisclosed seven-figure sum to secure the 23-year-old’s services.

Wigan were determined to sign Williams ahead of the 2019/20 campaign, and saw an opening offer of more than £1million turned down.

The Toffees product had also attracted interest from the Bundesliga and other Championship sides, having impressed during loan spells with Barnsley and Bolton Wanderers during the previous two campaigns.

Williams has established himself firmly in the Wigan first-team since moving to the Latics, with the former England U20 international starting 17 of his 20 second-tier outings to date.

The Liverpool-born central midfielder missed Wigan’s 1-0 defeat at Middlesbrough on matchday four of the term through suspension, after being shown two yellow cards in 21 minutes against Leeds during our 2-0 win.

He later suffered a hamstring injury in November, which sidelined 6ft Williams for five matches.

Saturday’s 2-1 defeat at Swansea City is unlikely to be Williams’ last Latics appearance, unless other interest emerges, as Nixon believes that United are not interested in signing him – at least for the time being.

When questioned by one Wigan fan on Twitter if there is any interest from United, Nixon simply replied: “No.”

Would you have backed a move for Williams? 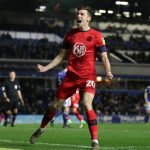 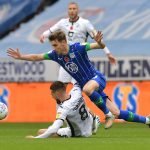 Williams has shown himself to be a fairly versatile option for Wigan this season – which would appeal to Whites boss Marcelo Bielsa – as he has made ten outings in an attacking midfield role, seven in a central position, three on the right-hand side and two in a defensive role in all competitions this season.

The Everton product has also assisted two goals while playing 1.3 key balls per 90 minutes in the Championship this term, per WhoScored data, along with 1.1 shots, 1.0 successful dribbles, wins 1.3 of 2.9 aerial duels and takes possession with 2.6 of his 3.5 tackles.