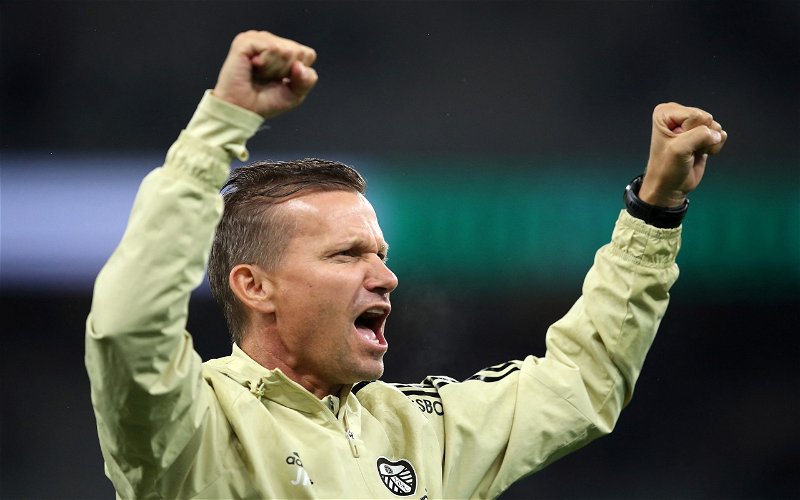 The YorkshireEveningPost have reported on the plans Leeds, and Coach Jesse Marsch have in the transfer market.

Marsch has stated he will sit down with Andrea Radrizzani as they work on the final additions to the squad.

Priority target Charles De Ketelaere looks likely to go to AC Milan and Marsch said “I think he is, I think De Ketelaere is confirmed from what we’re hearing to go to Milan, but nothing’s been announced, so we’ve treated it for two or three weeks like he’s not coming.”

On the new signings he said “With the five guys we brought in we were totally clear that these five guys were who we wanted and we went out and got them and I’m very thankful to Andre and Victor, for getting those done.”

“They did a really good job early to secure those players so that they can be integrated into our team and that’s made us strong for where we are right now, and now we just got to be really clever about how to make the next editions so that we make sure that as good a job as we believe we’ve done with the the five – you could say six with Darko as well – if we make two or three more that we are as as confident as we were with those guys.”

When asked about new additions he said “We want to make some, we want to make some more additions, right and we have some targets and we wanted this last week to really evaluate things and then to be prudent on our future decisions.”

Encouraging words from Marsch as Leeds fans will be hoping to tie up at least two more additions before the season gets underway against Wolves on August 6th. What do fans think, how many more signings are needed to complete the squad? Let us know in the comments.

Up Next: Klich uncertainty.