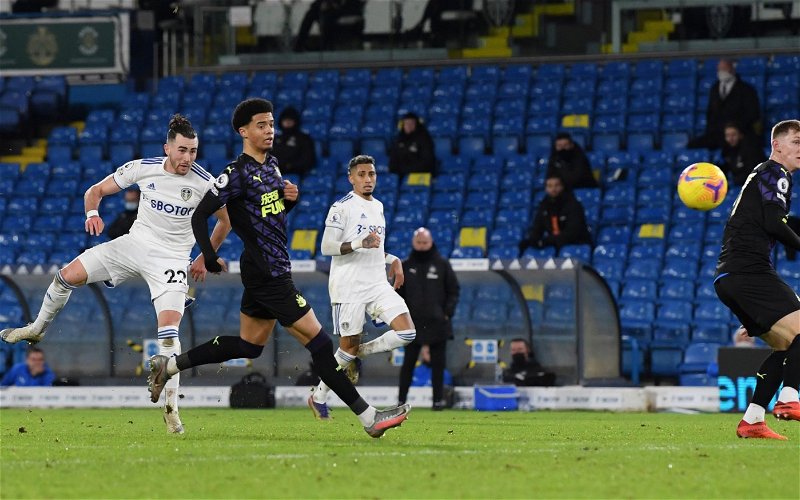 Jack Harrison’s second half performance against Newcastle United helped Leeds United to a stunning 5-2 at Elland Road on Wednesday night.

It hadn’t been great for the last two games for Leeds but also Jack Harrison in particular, who notched back-to-back ratings at the lower end of 6’s (Whoscored.com).

Coming into this game, it was bound to be another where Leeds dominated possession and that was the case, with the 69% proving in the end.

No shots, dribbles and a 68% pass success in the first half depicted an uncharacteristically quiet Harrison, but the second half saw him get his rewards for plugging away.

With the Whites searching for another goal to take the lead at 2-2, a searching ball from Rodrigo was met by a perfect touch from Harrison, who returned the favour with a pinpoint and powerful cross to the head of the Spaniard, for Leeds to take the lead once again:

😲 The control. The cross. The header.
🔥 Watch this one-two on a loop! pic.twitter.com/4Awn2ywd8F

A great way to get back amongst the goal involvements after two games without doing so.

It got better for the on-loan winger when he drove forward late on to add some polish to a dominant Leeds performance.

Latching onto a Pablo Hernandez pass, Harrison pushed at a tired Newcastle defence and unleashed an unstoppable effort from 25 yards, right into the top right corner.

😍 Where do you even start in describing this goal? @Harrison_Jack11 pic.twitter.com/6b59UszWQ9

It capped off a marvellous evening for the winger and out to rest any doubts that Bielsa might start considering dropping him after some less than impressive performances. 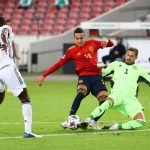 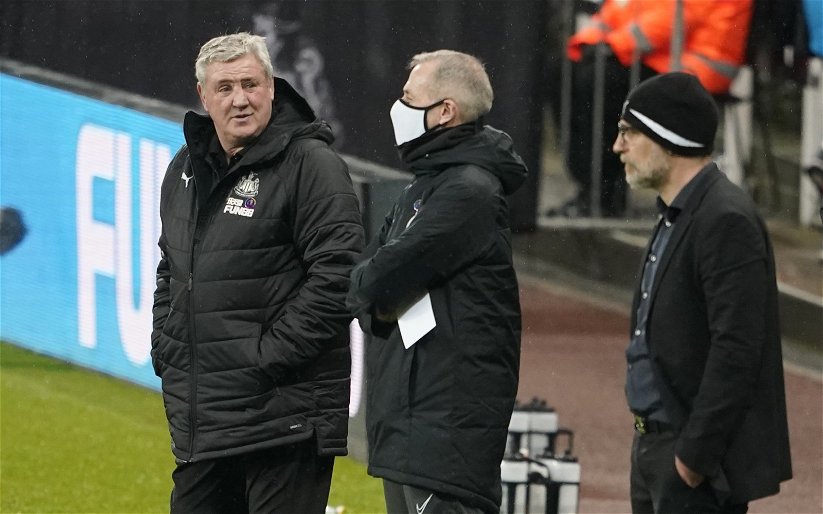