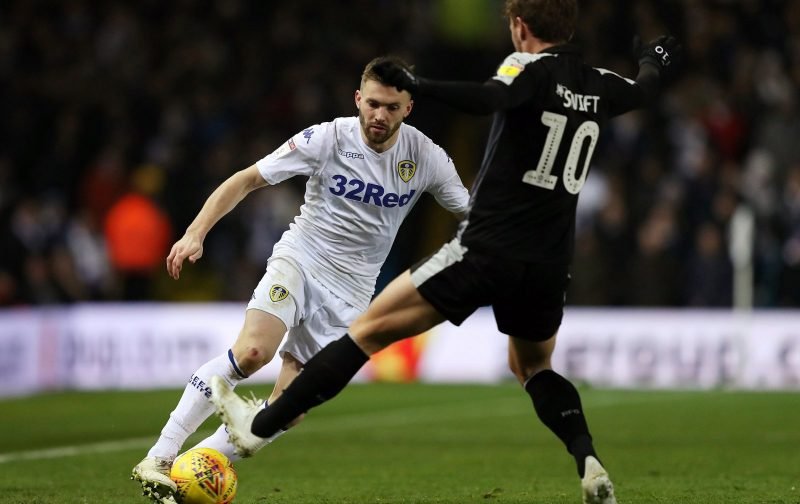 It’s international week, which means there are a number of Leeds players who have set off around the world to represent their countries.

One of those men is Stuart Dallas with Northern Ireland.

Dallas has more or less become part of the furniture at Leeds United. Having signed for the club back in 2015, he has gone on to make 152 appearances for the club and scored 15 goals in the process, and it looks as if those numbers are likely going to increase in the coming years.

In an interview with The Yorkshire Evening Post that was released over the weekend, 28-year-old spoke about how much he’s loving his time in Leeds, not just on the pitch but on it as well, which should hopefully mean there aren’t any stumbling blocks when it comes to renewing his contract.

“I’m in the last year of my contract so let’s see what happens. It’s something that’s in the club’s hands, we’ll see. Obviously it helps when you’re playing but I love it. Everybody loves working under him [Marcelo Bielsa] and I think you can see that in the performances.”

“I love where I live. Even if later down the line if my career moved on and I was to move on, I would probably still live there, I love everything about it.”

This was all music to Leeds fans ears as they took to Twitter to express their delight that someone has taken to living in Yorkshire so much and who should be here for a little while longer.

Never ever leave. I am a changed man as much as you.

Absolute professional and a credit to LUFC. New deal all day.

Invaluable player and would perform in the Prem

Top player. No-brainer for the club this one ????

Definitely deserving of a new contract, seems to just keep getting better and more intelligent as a footballer. Kept his nerve to perform in the playoffs and has started this season in great form. Sign him up #mot #Lufc