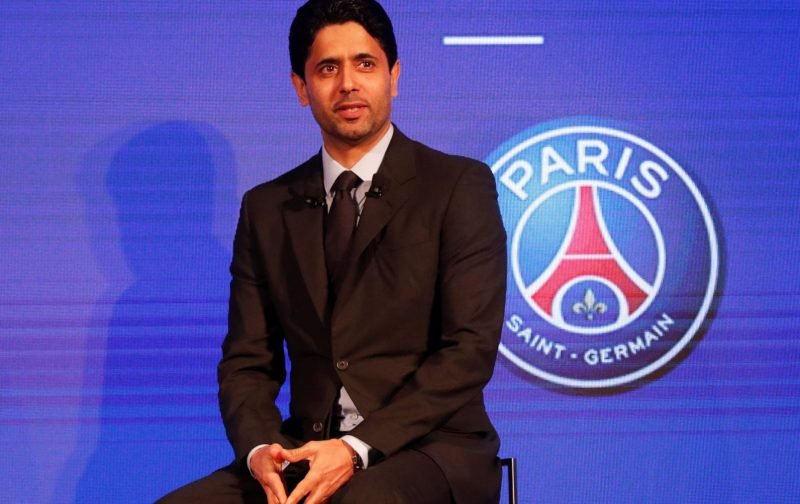 With the speculation continuing about QSI’s apparent talks to buy a share in Leeds United and the potential fallout from having Paris Saint-Germain owner Nasser Al-Khelaifi involved at Elland Road, it’s been claimed that manager Marcelo Bielsa has now flown out to give his own thoughts on a potential arrangement – and former player and now pundit Noel Whelan thinks this is a fantastic development.

No one in fairness seems absolutely sure about what’s going on with the takeover talk/buying a stake claim as some in the media are talking up the potential deal, with others taking a more cautious approach and it wasn’t that long ago that a suggestion of talks itself was rubbished.

French outlet L’Equipe claimed recently that talks were ongoing in Doha between Al’Khelaifi and Andrea Radrizzani and responding to the news that Bielsa himself had now flown out, our former player explained.

“If there is some kind of investment, that is a very promising sign for Marcelo Bielsa. He wouldn’t be in Doha unless it was to discuss players. That is encouraging for Leeds and everyone connected with the club. PSG should have some really exciting young players, and others surplus to requirements, who we can sign on loan. Mr Bielsa has an excellent track record in terms of developing players and he needs more quality players for next season. Derby invested well in loan signings last summer and Leeds need to do the same if there isn’t the money there for expensive permanent signings.”

Expect this story to rumble on, but hopefully given all the claims, we’ll actually have some clarity soon.