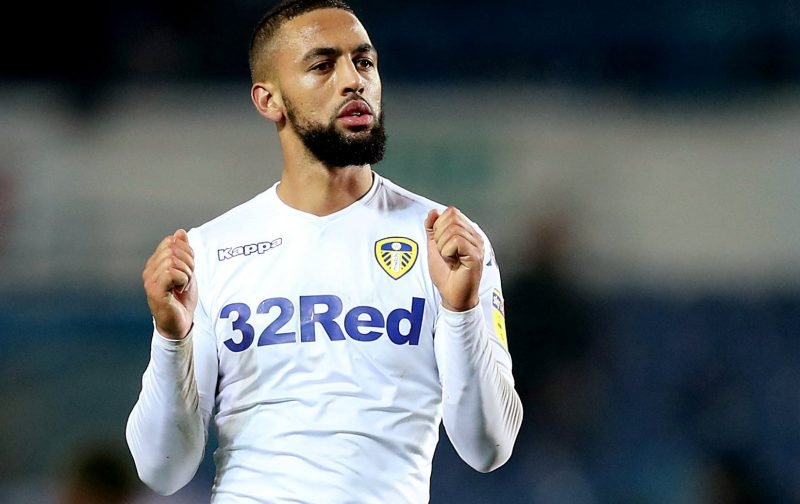 Leeds United will miss out on more than £500,000 if Kemar Roofe’s imminent move to RSC Anderlecht goes through, as Oxford United agreed a sell-on clause when the striker joined the Whites in 2016, according to the Oxford Mail.

Reports in Belgium claimed the Walsall-born hitman was held at the Purple and White’s facilities on Monday to carry out his medical, ahead of a move that will see the 26-year-old put pen to paper on a three-year deal.

It was also alleged Anderlecht reached an agreement to buy 2020-free agent Roofe for a figure that exceeds €7million (£6.4m) over the weekend, as Vincent Kompany’s new side are longing for a centre-forward after scoring one goal in their opening two Jupiler Pro League fixtures.

Oxford United would be due 15 per cent of any profit made from Roofe’s departure, having agreed a sell-on clause with the Whites when the centre-forward moved to Elland Road in 2016 for £3million.

On the basis of Anderlecht’s agreement being €7million (£6.4m), that would hand the Kassam Stadium natives £510,000, although 40 per cent of their bonus payout would go to our Championship promotion rivals West Bromwich Albion.

The Baggies were able to include a future clause in the deal that saw Roofe leave the Hawthorns for Oxford in 2015, and would be due £204,000 from the forward’s departure from West Yorkshire.

West Brom’s lucrative cut would not come out of our revenue, though, with United set to make £2,890,000 profit from Roofe’s exit, although the funds will have to be re-invested in a new signing ahead of Thursday’s deadline with Patrick Bamford otherwise our only recognised senior striker.