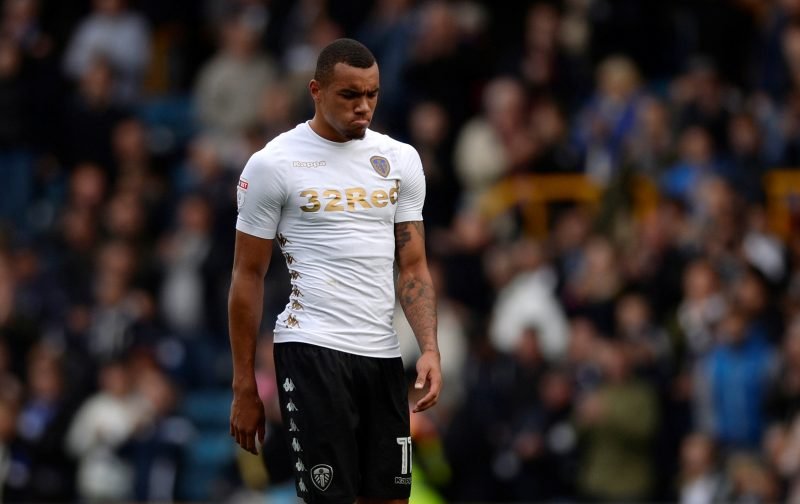 Back at the end of June, Leeds United confirmed that young striker Jay-Roy Grot would again spend the year away from Elland Road as he’d agreed a season long loan spell with Dutch side Vitesse Arnhem.

Most of the talk at the time about the 21-year-old was why we’d sent him to the Eredivisie again instead of letting him test himself at a Championship or League One club to further aid his development with an eye firmly on our first team squad.

It seems, however, that the player sees no future for himself at the club as speaking recently to outlet de Gelderlander he spoke about a variety of things, including feeling lonely, but although he’s ‘out of the picture’ with us, he hasn’t quite said goodbye yet.

“I want to take steps as a football player. I’m now out of the picture at Leeds. But in my heart, I did not say goodbye to the club. I also don’t regret United for a moment. As a person I have become much wiser there. I am young. I have to be patient. I can handle the Championship. Vitesse is now my priority.”

Seems the door isn’t closed, but there does seem to be a finality about his words that imply he might not be back. Then again it could just be my reading of the translation and he simply means not in Marcelo Bielsa’s plans ‘for now’.