“I have to work hard”: New signing Augustin ready to take on the mounting pressure of promotion 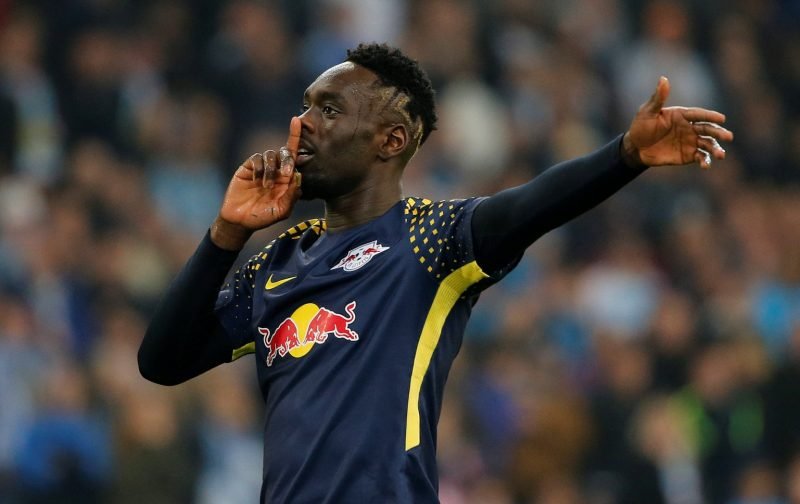 He’s either setting himself up for a big fall, or he’s got the ability to back up his words.

It might sound cliché, but I guess time really will tell which one turns out to be true. Jean Kevin-Augustin has got a lot of pressure piled on his shoulders, as Leeds United try to change their luck in front of goal, but by the sounds of it, he’s certainly up for the challenge.

Speaking during his first press conference ahead of the game with Wigan Athletic, via a translator, he talked about the type of player he is and how he’ll be able to fit into the system at Elland Road incredibly quickly:

“I think I’m pretty quick. I’m fast. Mobile. I’m comfortable running in behind as I am dropping deep. I’m happy to run hard. I like to think I’m decent in front of goal but that is something you always have to work on. For sure. It’s joyful when as a goalscorer you score and create. It gives status to the team. If you can help the team to win it’s great. Leeds are a team that create lots of chances, so it’s pleasing. I have to work hard with the other players.”

So as long as the team keep creating the chances, he’ll be the one to put them away by the sounds of it. Let’s just hope that he can deliver on his promises then, because as I said before there is going to be an awful lot riding on his transfer, and not just for us, as this article from Bild reveals that he could become the club’s record transfer if he helps fire us to promotion.

As I’ve spoken about previously, quite how he fits into the Leeds United side is going to be fascinating to see, but hopefully he can do enough between now and May when he does manage to get onto the field to make the deal worth it.

If that’s through scoring the goals or creating them for other people, he simply has to deliver, something that I think he has the potential to do. 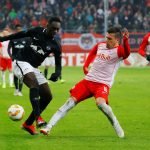 Either way, there’s an awful lot riding on this deal, I just hope that he realises that.