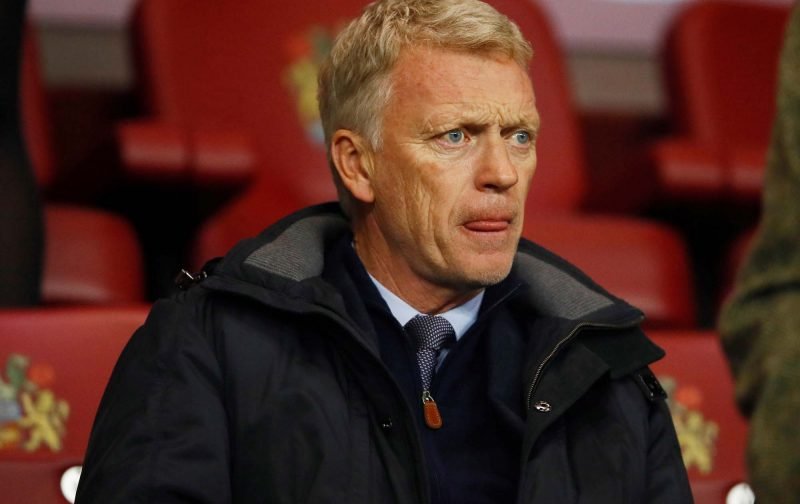 For Moyes, he was incredibly positive about the club, praising the fans and stating that ‘the Premier League’ needs us back owing to the support, but it garnered a strange reaction on social media as although people seemed to like, and agree with his words, plenty were also quick to point to the fact that we’ll be back in the top flight when we earn it across a season.

“I think the Premier League need Leeds United back.” ⬆️

“Leeds United’s support is arguably one of the best in the country.” ????

“They’re missed in the Premier League.”

I can understand the sentiment really, especially as last year looked so positive for so long with our promotion chase under manager Marcelo Bielsa, but with the year ending with disappointment as we missed out on both automatic promotion and then the Play-Off route, whilst everyone hopes we will go one better this year with the experience under our belt, lofty expectations and assumptions don’t help anyone.

Plenty thought it was a bit of an overreaction, but as said, I can see the point given the criticism we take as a massive club, but not playing in the top tier – allied to the EFL’s reliance on us for the broadcasting deal.

Even as an #lufc fan I hate this stuff. We will get back to the Premier League when we earn it, no club has a divine right. Would argue our fans deserve it, but fans don't win you football matches.

He’s not saying we deserve it, he’s saying it would be better with us in it and it would. Our viewing figures get the same as Man U and Liverpool alone. We’re a dream for the media and the leagues profile, why do you think the EFL are so desperate to keep us.

Let's face it it's only 9 days into the season& #lufc are on @SkySports for the 3rd time tonight. The reason @ home we still sell out & away we take more fans & create the best atmosphere than anyone else. The Prem wont know what's hit them when we arrive back. MOT @lufc

Why? those ‘Minnows’ have earned their place to play in the top flight. The teams you’ve mentioned haven’t. It’s that simple.

Yes. I agree. Though I may be slightly biased.????

Prem league deserves teams who earn the right to be in or stay in it.Simple.
If support alone dictated entry the leagues would look massively different.