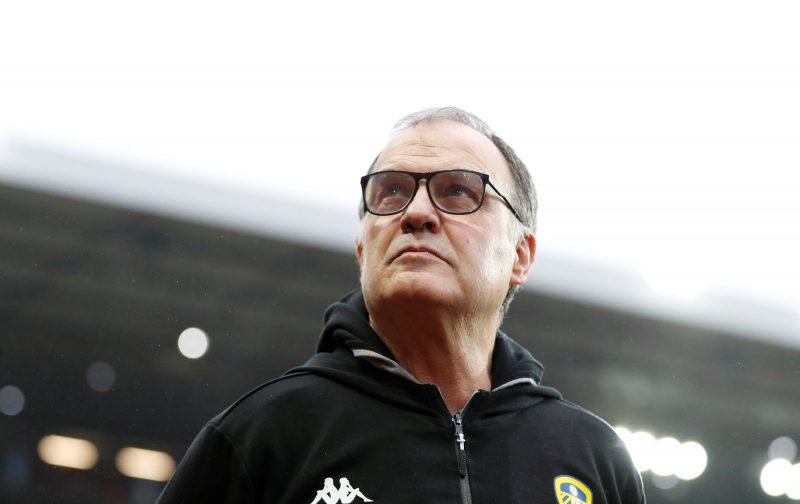 The 18-year-old’s runouts for Bielsa have come in our domestic Cup clashes so far this season and he’s waiting to debut again in the Championship for the club following his return over the summer.

With Clarke taking to the pitch in the penalty defeat to Stoke City in midweek, Bielsa admitted that he had challenged him to show more on the training pitches to secure greater game time, because we already know what he is capable of following his breakthrough last season.

“He showed in previous times he’s an unbalanced player. He has to show it again these skills he has. Harrison, Costa, Stevens, Clarke and Pablo can all play as wingers. He’s fighting with these players for a chance. He competed in previous times with Alioski as a winger too. Now he needs to do the same.”

Bielsa was also questioned about a breakthrough for highly rated Ryan Edmondson, and it was very much a similar case to Clarke’s game time so far, the chance to impress is there, but they have to seize it.

“It’s the same answer for Clarke. We are working with a small group. We analyse everything the players do. We selected these players because we trust their skills. We think they have the skills to fight for one position in the team. As I said, after analysis I am selecting who is the best to play knowing I can be wrong. Making everything possible. He is fighting for his position like everyone. He is doing this. I am always watching. I analyse the training, cup, Championship or under-23 games and his behaviour and after this I make my conclusions. I am thinking he will be in the team, but sometimes I am right and sometimes I am wrong.”

Youngster at the club already know Bielsa will lean on them when they deserve it, so it’s about keeping their heads down, continuing to work hard and proving they can make that step up. It’s about patience, but clearly the door isn’t closed.

What Is It With Leeds & Penalties – Match Stats