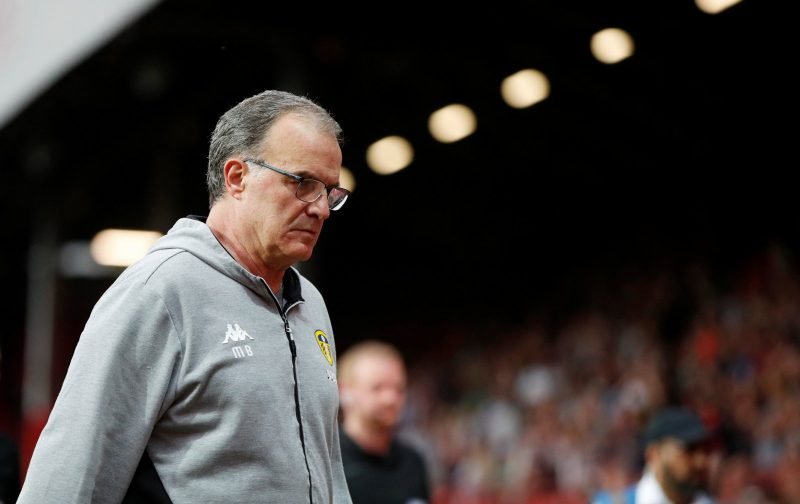 Leeds are heading for a play-off battle now and it remains to be seen who our play-off opponents in the semi-finals are going to be.

We’ve got Aston Villa and West Brom for company between 3rd and 5th with the pair set to face off in the semi-finals.

6th, meanwhile, looks set to be Derby’s but that is not confirmed.

One thing that is for sure, though, is that we need to start scoring more goals than we have this season.

Indeed, Jonny Cooper – who works for Opta – has delivered some rather worrying news about our form in front of goal and Marcelo Bielsa needs to sort it:

Since Patrick Bamford's second goal vs Preston, #lufc have found the net with three out of 112 shots at goal. That's a conversion rate of 2.7%.

It’s been well documented that we’ve struggled in terms of finishing and whilst we can play anyone off of the field if we can’t take our chances in the play-offs we are in trouble.

This is something that we need to sort, then, and soon.