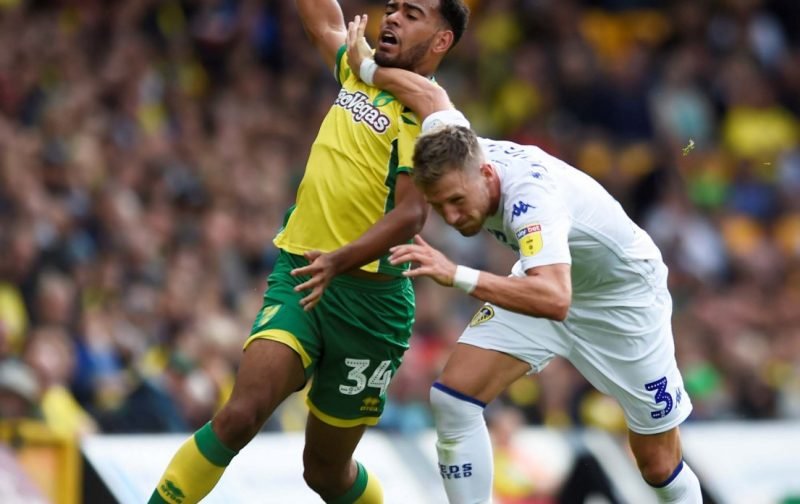 The 29-year-old was signed for an absolute snip at £3million as reported and he’s more than proven his worth with his work on the left-hand side of the pitch and he’s quickly been taken into the hearts of the Elland Road faithful – as Wolves fans predicted.

Having been out injured, his performance last Sunday was top drawer indeed and Hay’s piece is well worth a read if you haven’t already done so and I’m sure fans will agree with the salient points made about his importance to us now.

Barry Douglas – a left-back Leeds United didn’t expect to be able to sign in the summer, and who is crucial to the way Bielsa plays:https://t.co/LbGzlmWwpp

It certainly looked that way as many took to social media to comment on the article, and if nothing else, it gave them the perfect chance to once again lavish praise on the Scot.

We literally bought him for three million British pounds. What a robbery

Huge mistake by them

How we ever got hold of this prestigious talent for, what, 3 mil? I'll never know.
Given Barry doesn't have any further injuries he's very likely to be key in being the difference that gets us promoted this season.
Thank you wolves

True a lot complain about alioski but his team work an graft are top draw,even at left back he still pushes on,energy levels are insane

Barry Douglas An absolute class act of a player. Just look at the difference he made on Sunday #mot #leedsunited ⚽️⚽️⚽️⚽️

A fulcrum. Reminds me so much of the way Dorigo was so vital to the title winning side. A massively influential left back.

Player of the season for me – what a talent.

Quality player & for a snip at today's inflated transfer fees thank you very much Wolverhampton MOT.