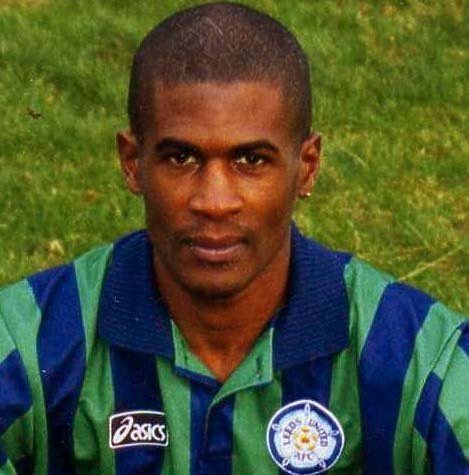 Hi all. Sorry, I’ve not posted on this site in a while, but here goes again!

What a fantastic season our great club had in 2018/19. We were so lucky to witness a quite astonishing change to our clubs fortunes, both on & off the pitch under Marcelo Bielsa. I must say, just like most of you guys, I loved every single minute of that roller coaster 9 month ride! Obviously, the ending didn’t go down too well, but just imagine what this club & squad might be capable of with a few additions next term.

I’m not just talking of our first team here either. Our academy set up is so strong & those lads have come on leaps & bounds under our very own god. I certainly expect, not hope that a few will break into our first team next term & help take us forward, hopefully into the Premier League promised land!

Last season was also an interesting & exciting one for me on a personal level. I moved to a new home in 2018. Into an area that I waited most of my adult life to abode in. In between moving, I was lucky to land a paid coaching job at my hometown & life long supported club for a second spell. This in addition to having a friend purchase me a stone at Billy Bremner Square for my birthday was a huge result! 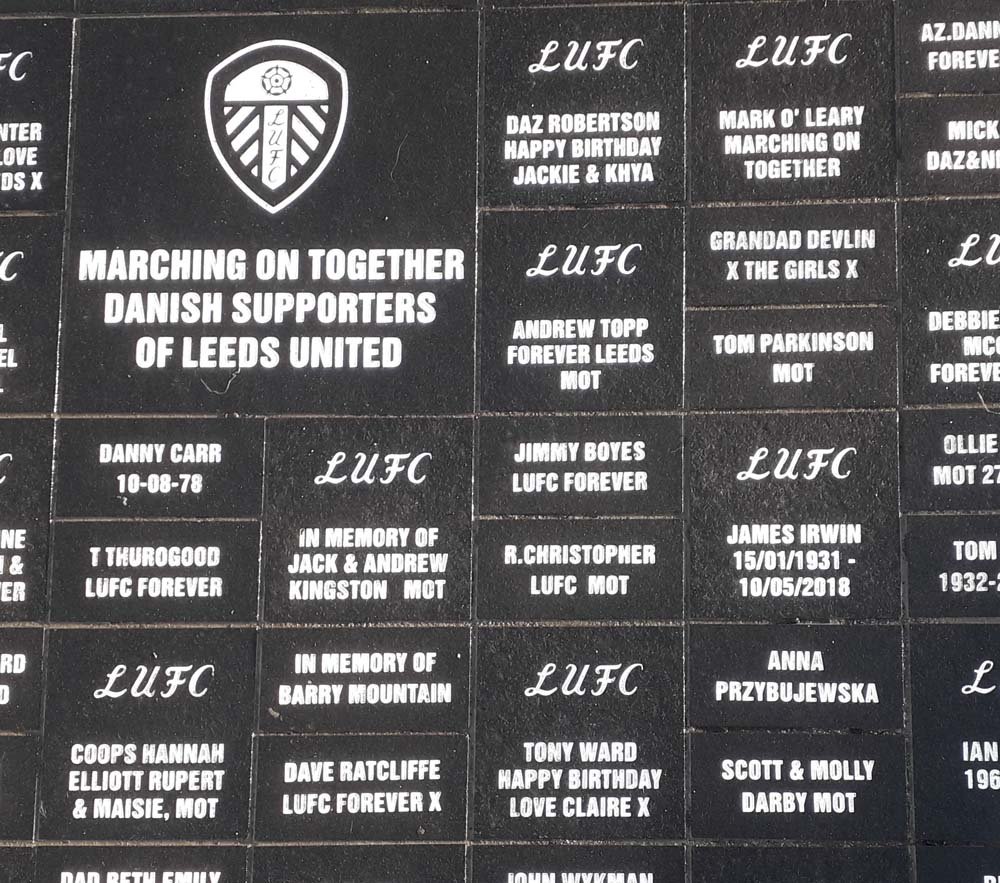 On reflection though, my very best memories of the 2018/19 season were the excellent home & away performances by the lads & the very many new friends that I made inside & out of Elland Road stadium on match days. You see, the last 5 years of my life rarely saw me attending our church, mainly due to work commitments out of the city. But last season gladly that changed for the better. My house move & new job now meant I would be in Leeds far more often & as the club provided me free entry at times, it was class to realise that much more of my free time would be spent watching the whites live in action & again mingling among our fantastic fans & club staff, which was just brilliant!

Opening day at home to Stoke City was a real beauty. A game that was live on Sky Sports ended in a 3-1 win on a baking hot Sunday evening. That performance & stadium atmosphere I will never forget & it turned out to be the start of even bigger & better things to come. I recall tweeting about that game live from my East Stand seat during that game. The quality of football on show was quite frightening & it made me dizzy with delight. I, like most fans there became so excited at what may lay ahead, if that was the standard. Just brilliant & I for one couldn’t wait for another fix of that! I also managed to see lots of our away matches on Sky. We were playing exactly the same way as at home. Dynamic, full of energy & lethal!

Some of you readers may recall a Periscope video I posted in the dying moments at Aston Villa. I predicted an added time winner for us & blurted out a swear word when we scored. That cuss word of delight got me into a bit of trouble, but it was well worth it. Haha!

The match when I smashed my mobile phone after a goal was quite epic too. Another added time winner, this time courtesy of Kemar Roofe, put my phone on a £50 repair bill. I posted a pic of it on Twitter for sympathy only to be met by messages of happy high fives! Again, well worth the price I reckon!

I was fortunate to make so many new friends last season too. Before some games I’d go in The Peacock or Billy’s Bar for a beer & would often be asked for selfies. Very nice to be asked, but even today I have no idea why that happens so much when out & about around the city! I met & chin wagged with some real diamonds in & around those bars over the season. Met the famous Heidi Haigh on one occasion. Such a warm, lovely woman. I met mega fan Liam Fernandez in there too, while near the stadium, met Andrew ‘Stats’ Dalton, Phil ‘Thumbs Up’ Cresswell & many others. Great stuff & all excellent company to spend a little time with.

Before I list a few thank you’s here, I just want to say how proud I feel right now, not only to be a coach for the club, but as a life long, born & bred in Leeds fan too. This club is at last on the way up & I fully intend to be there or thereabouts from here on in. The city is proud of its team again. Get in there Leeds!

Sorry if I missed anyone out. Way too many stars met to fit into one blog. Roll on next season!