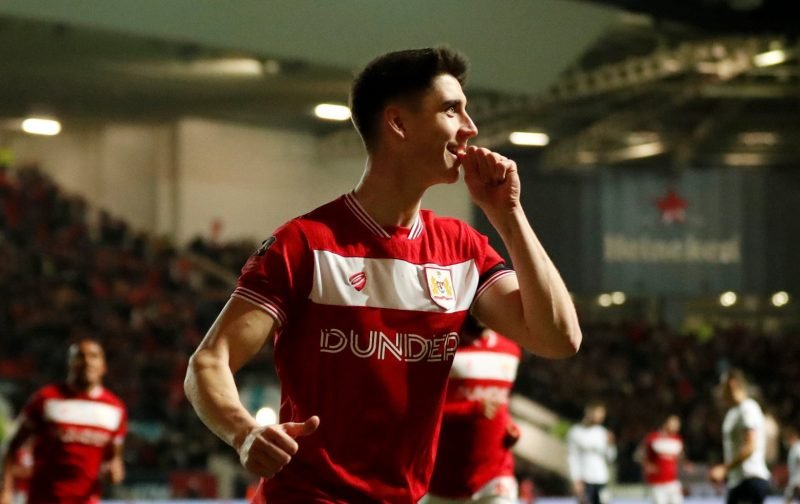 Former Leeds striker and club expert Noel Whelan has told Football Insider that he backs United to sign Whites-linked attacker Callum O’Dowda, as he would “give us that quality we need”.

It’s no secret that Marcelo Bielsa wants to improve our options on the wings this summer, as the board had attempted, but failed, to sign wide players in January, with O’Dowda’s name one that was considered.

Ultimately, we opted against pursuing the Bristol City star and put our eggs in one basket by chasing Daniel James, but the Republic of Ireland international has continued to be tied with the Whites in the transfer columns.

Just last week, there was speculation that the 24-year-old had continued to reject a potential new contract at Ashton Gate, as he is keen to leave the Robins for Elland Road. However, it was suggested that we had not returned to our winter interest, despite being tipped as the most likely destination for O’Dowda if he were sold given his contract is about to enter its final 12 months.

Nevertheless, Whelan feels we should be reviving our interests, as the ten goal ace (five scored, five assisted across all competitions) has what it takes to be a difference maker in West Yorkshire.

“It’s not the first time we’ve been linked with O’Dowda, is it?” Whelan said. “Last season we were, [but it] never came off.

“Look, he’s a talent for sure. He’s come from a good background with Bristol City, where they like to play football, play with wing players as well. I think he’d be a very good signing if we get hold of him.

“We do need strength, we do need players who are going to be a difference and give us that quality we need. Our wing play was excellent last season, he’d give us that option and that strength. We do tend to play very wide, he’s a very good player and I’m sure that’s why Bristol City want to offer him a new contract.

“Leeds United is a bigger club than Bristol, he might want that change, [and] he might like the way Leeds United play, because he’d be very, very important to the side.

“Can we afford him, have we got the money there to spend? Probably not.”