From Dire to Deity 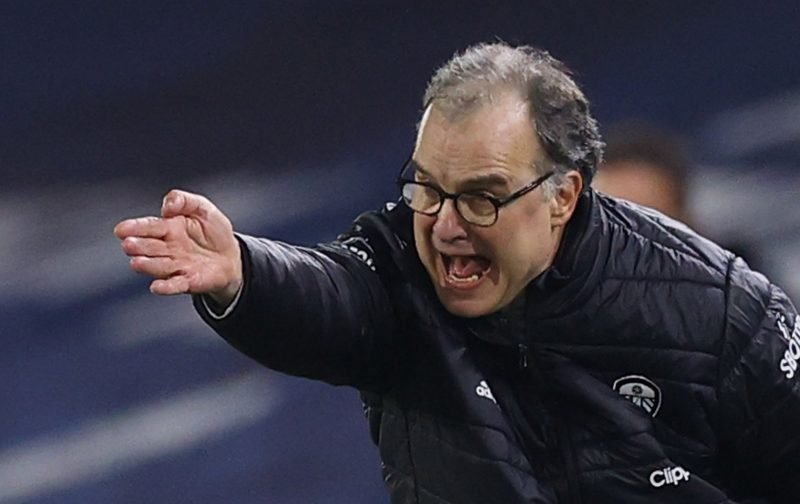 Three years ago today, Leeds United were sat 13th in the Championship, 13 points adrift from the play-offs – nothing out of the ordinary for a side who were getting accustomed to mediocrity.

Led by today’s opposing man, Paul Heckingbottom, there appeared to be no end to the tragic cycle. Heckingbottom came in with a promising reputation after revitalising his hometown of Barnsley. The then 40-year-old had charged Barnsley through League One and had them competing well in the Championship the year after.

Despite the plaudits he had previously received, the results were familiar.  The atmosphere around Elland Road was suggesting that the players pulling on the white shirts every week, just weren’t up to the task of getting Leeds United back into the Premier League.

With just four wins from his 16 games in charge, Heckingbottom ended the season in 13th and solidified his position as the worst manager Leeds had since Uwe Rosler in 2015.

Another season complete, another manager out the door. Although this time, CEO Angus Kinnear wanted change. A manager with real pedigree, that could drag Leeds up by the bootstraps and back where they belonged.

Within weeks of Heckingbottom’s sacking, a deal was finalised with one of the world’s most esteemed coaches, Marcelo Bielsa.

Football is often described as having levels, in June 2018 – although fans may not have known instantly – Leeds had changed level. Heckingbottom was respected in South Yorkshire, but Bielsa was loved by South America.

The importance of a top-class coach had never resonated quite as much as the first day of the season. Stoke were the visitors at Elland Road and were coming in as title favourites. Bielsa had his mid-table squad firing on all cylinders and blew the Potters away under the summer sun.

The futile years of Steve Evans, Neil Warnock and Paul Heckingbottom at the helm had transformed into a wondrous revival under El Loco.

It is no coincidence that the same players that were labelled as surplus for requirements under low-level managers such as Heckingbottom, became some of Bielsa’s most useful assets.

The Whites have themselves a gem, but it won’t last forever. The leap in class from Heckinbottom to Bielsa will never be recreated, but it can be reversed.

Heckingbottom’s win ratio was just 25%, Bielsa’s is more than double that with for the most part the same squad in a higher division.

As they say, there are levels to this game and Bielsa has completed most of them.