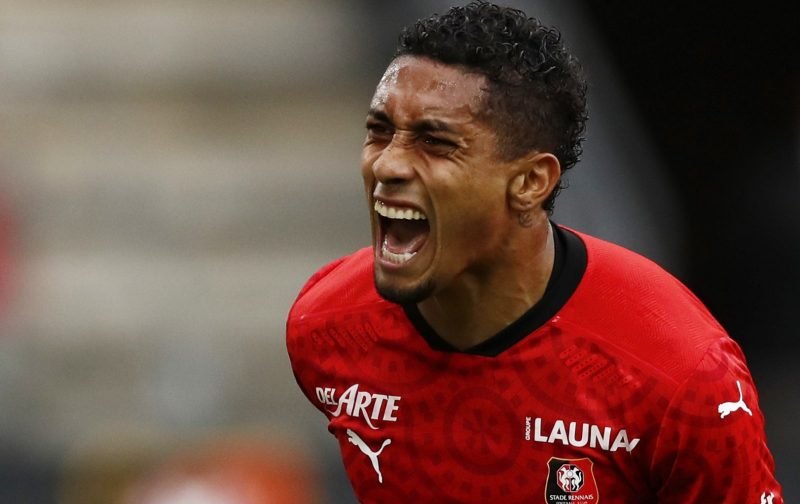 If he’s even half as good a he’s being made out to be, then it looks like we’ve got one heck of a player on our hands. That’s my takeaway at least from hearing what one former Premier League man had to say about our new signing Raphina.

Having signed for us for a deal worth more than £17m on transfer deadline day, we’ll have to wait until after the international break to see what he can do, but according to former Chelsea player Deco, we should be in for one incredible player.

Speaking to Brazilian outlet Lance, Deco told fans what kind of player we’d be getting out of the 23-year-old, and just what he thinks our new man is capable of:

“Raphinha is a player of incredible quality, he can adapt to the most diverse styles of play. It was like this where he went and in the Premier League it will be no different, especially in Leeds, which plays a purposeful, offensive football, has everything to go right. I’m sure he will make history.”

Did Leeds have a good window? 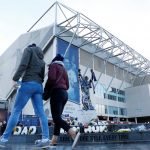 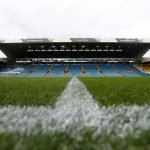 So by the sounds of it we’ve got the perfect player for our system, although I will just hold some reservations as to whether or not he’ll be able to ‘make history’ with us with quite the impact that Deco is trying to portray here.

We know that there’s a history of players not being able to hit the ground running in the Premier League, and to start with I think he’s going to be eased into it, especially because out wide he’s got to compete with the likes of Jack Harrison and Helder Costa who are already settling in nicely in the Premier League, he may have to take a part-tome role to start with.

Just so that he can make a nice smooth transition, and then let’s hold off judgement of what he can do until January/February time.

What about you? What do you make of Deco’s comments?