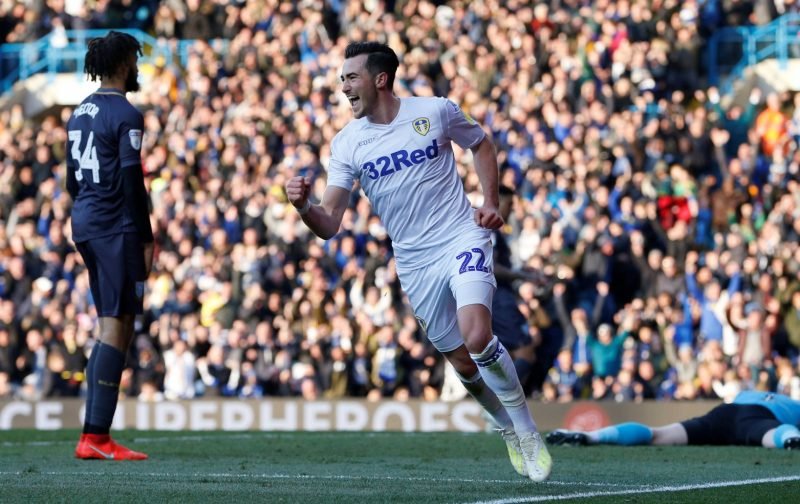 Leeds United fans were torn when speculation surfaced suggesting that we were looking to bring Manchester City winger Jack Harrison back to Elland Road for a second loan spell.

The now 22-year-old got very good game time under manager Marcelo Bielsa last year, making 37 starts across all competitions as our gaffer kept faith with him, but with so few goals and assists returned, he often came in for criticism as his performance levels fluctuated – but that’s often the case for a lad of his age given his relative experience.

Having return though, plenty of fans thought that with a year under Bielsa under his belt we would see far better from him, and at least so far in the 2019/20 campaign, I think that’s broadly true and few would agree.

“This was a massive season for him, coming back for his second stint, because he had a lot to prove, and so far I think he has proven it. I think he is standing up to the test of the doubters.”

With one goal under his belt already, the sooner his racks up the stats the better as last season it was about consistency and making an impact, and they getting his first assist can only boost his confidence further.