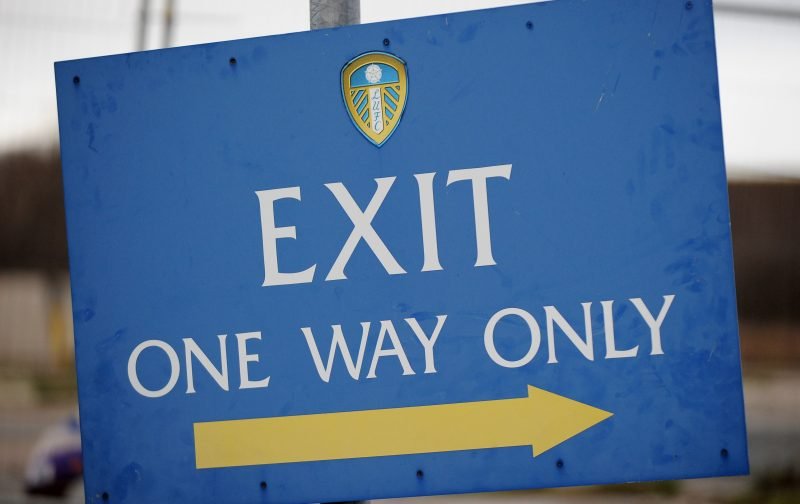 Sunday afternoon’s clash between Leeds United and Aston Villa at Elland Road left a bad taste in the mouths of most fans, but for entirely different reasons.

After a ten a penny coming together of Liam Cooper and Jonathan Kodjia, the Villa player went down but the referee was close enough and he decided to play on. It appeared we were going to put the ball out of play, but with no whistle forthcoming, whilst some players on both sides had slowed to a trot, Tyler Roberts continued, picking out Mats Klich who went on to score.

Cue the handbags and with clashes between a number of players, we all know the talking points – as we do the outcome, where Marcelo Bielsa told the team to let Villa equalise even if Pontus Jansson had other plans.

The Football Association independent retrospective panel were already known to be waiting on the referee’s report to see his thoughts, especially what he did and didn’t see, and the outcome isn’t a great surprise.

Patrick Bamford sees himself charged with ‘successful deception of a match day official.’ As a consequence of that Anwar El Ghazi’s red card has been successfully appealed. Both clubs face a charge of failing to control their players, but the Conor Hourihane incident has disappeared into the ether.

All too familiar, as Yorkshire Evening Post’s Phil Hay points out as the news broke.

Red card shown to Aston Villa's Anwar El Ghazi has been rescinded. No action against Conor Hourihane – punch at Klich wasn't seen by Attwell but was deemed by the FA "not to be violent conduct".

What can you say? Bamford had it coming but Hourihane walking away looks like Sergi Canos all over again. #lufc

As with Canos in October, the Hourihane incident was "not seen" so went before a panel of three former referees. They ruled that it didn't equate to violent conduct. Therefore, no further action. #lufc