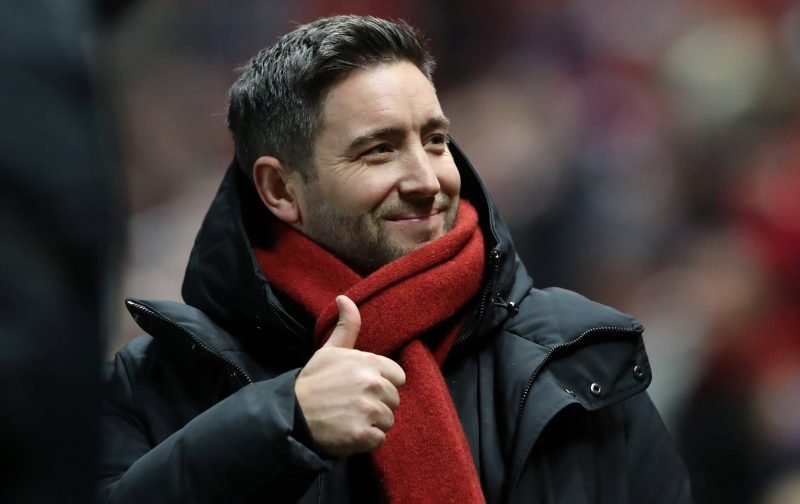 With Thursday’s announcement of the Championship fixture lists for the coming 2019/20 campaign, Bristol City manager Lee Johnson seemingly reacted with glee when he found out that we made the trip to Ashton Gate on the opening day of the season.

It’s not unfair to say some of his comments last season weren’t well appreciated by the Elland Road faithful and his petulant attempt at a joke as he spoke to the Bristol Post can only leave me assuming that he’s trying to get the mind games going ahead of time so when we’re actually closer to the match, he can start getting his excuses in given we took the points last year.

“Me and Jamie have just rented out a two-bedroom flat overlooking Leeds’ training ground so we can get a good old view of their training.”

Now in fairness, I don’t actually not like Johnson. Given relative budgets at the clubs he’s managed across his career, I think he’s a more than able manager who does get the best out of players and I can see why the comment was light-hearted and why it was made.

However, after Steve Lansdown’s points deduction batpoop last season over Spygate, it was never going to be seen as a proper attempt at banter by fans and the reaction is equally understandable.

I'm pretty sure if he did manage to spy on our training he wouldn't have a clue what to do with the information.

If he rang Marcelo up he’d get an invite to Thorpe arch to watch.he’d save on the rent money and might learn Sumat,or stop at frank lampards derby county they do training too.