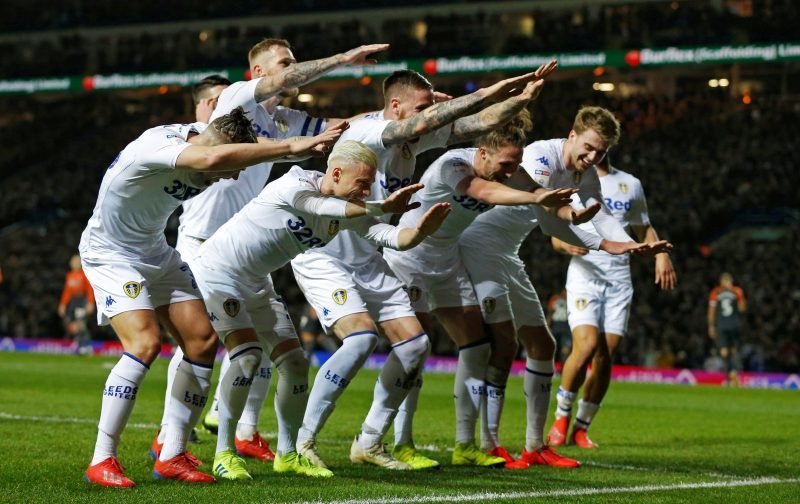 We’ve heard it all season long when it came to manager Marcelo Bielsa’s sides always ending poorly as fatigue came up, we’ve heard Leeds will choke going back to before Christmas – but ultimately injuries have cost us hugely as has the inability to kill games off given the number of chances we created.

Whilst that is disappointing, few thought given our transfer business over the summer we would be in this position anyway and we have, of course, already secured a Play-Off spot and most I suspect would’ve snatched somebodies hand off for that at the beginning of the year.

The season has also shown the potential of many of our players as this group struggled last year, and that’s before we look at the younger players now vying for first team spots and the lads behind them in the Under 23s who lifted the title at that level with games to spare.

There’s every reason for a bit of optimism, whatever actually happens from here on in now.

A bit of perspective can be a wonderful thing in a game where absolutely nothing is guaranteed and rather than focusing on the more emotive headlines about how we’ve blown it, Leeds are almost now 12 months into the Bielsa experiment.

Norwich City and Sheffield United had done the groundwork on their success last season so hit this year running, so did we, but it was a transition season where we’ve done far better than originally anticipated.

Especially again, having lost so many key players to injury.

Let’s keep the glass half full here, rather than half empty.