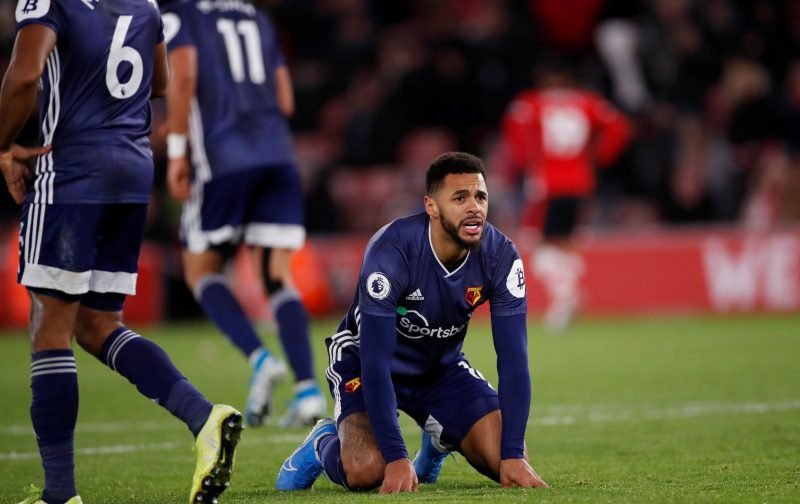 Many Leeds United fans have been reacting on social media, after Football Insider claimed the club feel we have been priced out of a move for Watford striker Andre Gray.

Director of Football Victor Orta is understood to have approached the Hornets regarding a potential half-season loan deal for the 28-year-old, as we continue in our search for Eddie Nketiah’s replacement following his recall by Arsenal.

Boss Marcelo Bielsa has made is clear that he wants a new centre-forward at Elland Road by the end of the month, given the lack of cover for Patrick Bamford in the first-team fold.

Efforts were made to acquire Southampton’s Che Adams, but Ralph Hasenhuttl’s opposition to his departure from St. Mary’s has paved the end of our pursuit and led to Gray emerging as a potential alternative.

But the fees involved in a deal to sign the former Burnley star on loan has made it unlikely that Gray will move to West Yorkshire this month, as Watford are demanding a package worth close to £4million.

The Vicarage Road outfit will only sanction Gray’s temporary departure in return for a £2m loan fee, on top of any interested side paying the forward’s full £80,000-per-week wage during his loan spell. 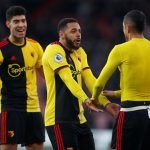 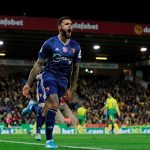 Gray has struggled to establish himself at Watford this season as the Hornets rotated between three managers, with the £10.8m-rated forward only starting seven of 23 Premier League matches.

He has played a combined 26 minutes in the top-flight under current head coach Nigel Pearson, and been left on the bench four times.

Wouldn’t it be cheaper to just buy a decent hot water bottle and lay that on the bench?

Sooner we bought someone I know we are in dire need that be 6 million over the season on nketiah and gray if it happens.

Only to fail terms at 10-55pm on 31st January,
Tweet from lufc, we tried our best but Andre wouldn’t take 20k a week, not our fault.
Has Dan James written all over it again.

Rather get Glenn Murray tbh

Not going to happen. Dont expect any signings.

Not going to pay that much

Get it done and him straight in team for me!

Can’t afford him forget it. Eddie was the right man bielsa just didn’t manage the situation right he should of been playing regularly.