‘Gonna be out for the season’, ‘No timescale’ – These Leeds fans have their say on injury latest 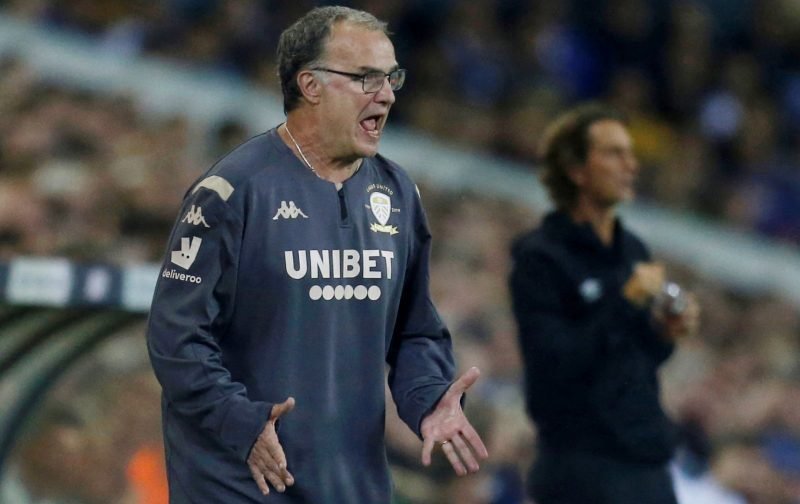 Leeds United fans have got some of the best players in the Championship in their squad, and that shows as they’re currently 3rd in the table and could end this weekend 1st if things go their way. However, they’ve got their injury issues, so not everything is as cheery as it seems.

TEAM NEWS: Leeds United striker Eddie Nketiah (abdomen) is being assessed week to week before returning to training. He, Ezgjan Gianni Alioski (side) & Jamie Shackleton (thigh) out of the visit of Blackburn. Barry Douglas available. Adam Forshaw (hip) is out but recovering #lufc pic.twitter.com/7mv6HNRoWV

The Whites have recently been given some injury news from Leeds’ journalist Adam Pope, and it’s not good news. Marcelo Bielsa’s side have got a lot of absentees, including the likes of Eddie Nketiah, Ezgjan Alioski, Adam Forshaw and Jamie Shackleton.

The news has also come in that Barry Douglas is fit and available for the tie, but the fans are mostly not happy with the news that’s come through. Their home tie with Blackburn looks like one that they should win on paper, but it certainly won’t be easy, and especially not with their absentees.

Are you happy with Leeds so far?

Yes, we are on course for promotion 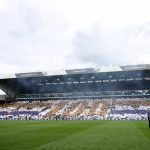 No, we need to step it up

You can read the Whites’ verdict on their injury latest here:

No way Douglas should be on that bench ahead of Davis. We’ll see #lufc

davis over alioski all day

Forshaw gonna be out the season at this rate

Missing shack and for Shaw for me

Why does that feel ominous?

The Whites aren’t best pleased with their injury latest and will be keen to see some of their stars return from injury sooner rather than later.